Caring for Soldiers project by NATWA/Kansas 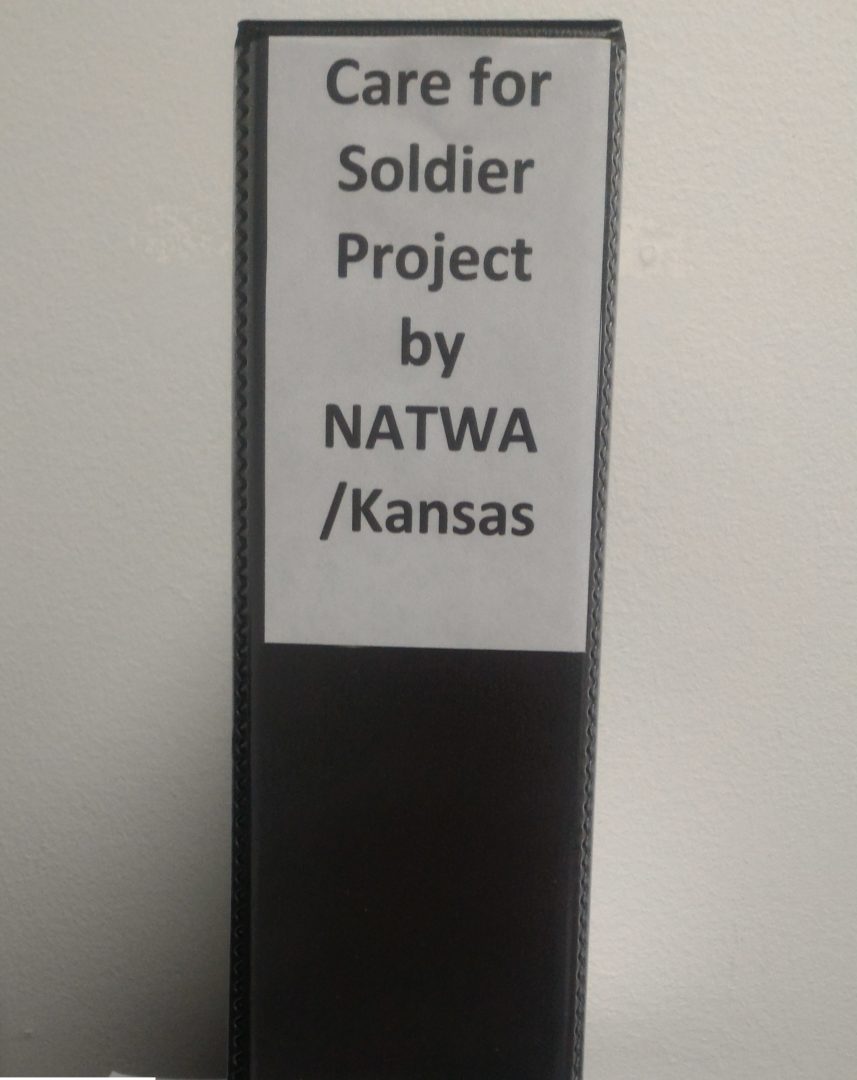 Here is our project report. This year we supported 12 deployed soldiers. Four are stationed in Kuwait, six are stationed in Afghanistan and two are in South Korea. This is the first year we sent care packages to our soldiers stationed in South Korea. We also adopted 8 soldier/veteran families this holiday season, and we had a dedicated personal shopper for each family. Nine NATWA volunteer shoppers spent the past 2 weeks shopping for their soldier families. Fourteen volunteers worked together on Saturday, December 9th to complete gift wrapping and packing. Delivery of these gifts was completed last Friday, December 15th.  I would like to share with you two photos I took on December 9th at our gift wrapping party. From the smiling faces you can tell that we were having so much fun as we were working hard. 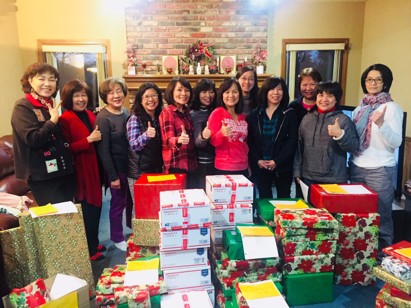 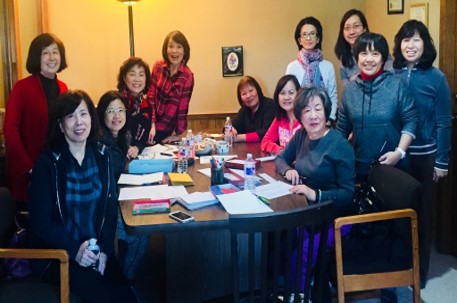 The U.S. causalities of Iraq and Afghanistan war has reached landmark of 5,228 death (4,287 in Iraq, 941 in Afghan) and 30,182 wounded since its beginning in 2003, as of 12/20/2009. The tragic death of two U.S. soldiers kidnapped by the insurgents during May of 2006 reveals the brutal facts in which enemy combatants our soldiers encounter.   Besides the aliening desert environment with pockets of swampy land, our soldiers wear full battle gears. They all carry motional baggies – they miss their children, they carry fear, grieve, love, and longing. When husband is deployed, the entire family – wife, children, parents, are all in deployment too.

Caring_for_Soldeirs is initiated by Vandy Chang of Kansas during 2005. She acquired names of deployed soldiers, wrote to them, answered their letters, and sent care packages to them. NATWA consolidated her project into the association during the following year coupling with allocating annual budget for it. Besides care packages, the Kansas sisters visiting Fort Riley wounded soldiers and sent out Holiday Gift packages to troops on every Holiday Seasons since then.

NATWA/Kandas adopted 8 soldier/veteran families and sent out 9 holiday care packages to our deployed soldiers. Ten Natwa shoppers spent two weeks shopping for their soldiers and families. We had a gift wrapping party on the 12th. Twelve sisters gathered to gift wrapped all the presents and write greeting cards to our deployed soldiers. Attached is the letter that I mailed to you today with a photo of the gift wrapping party. The soldier families were referred by several local VA facilities. Last year we added the Kansas National Guard Amory.
Vandy Chang 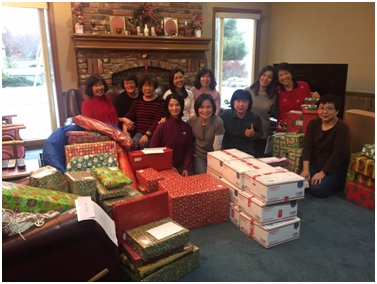