Each May from 2003 through 2010, the Taiwanese Association of Kansas City (TAKC) has presented an annual minority cultural show for the Johnson County Library System of Kansas. The event was open to the general public and included aboriginal dance performances showcasing traditional Taiwanese clothing, violin and vocal performances, and a sampling of Taiwanese cuisine. Under the direction of each year’s TAKC president and its members, this showcase was an annual success. Photos from the event are attached. 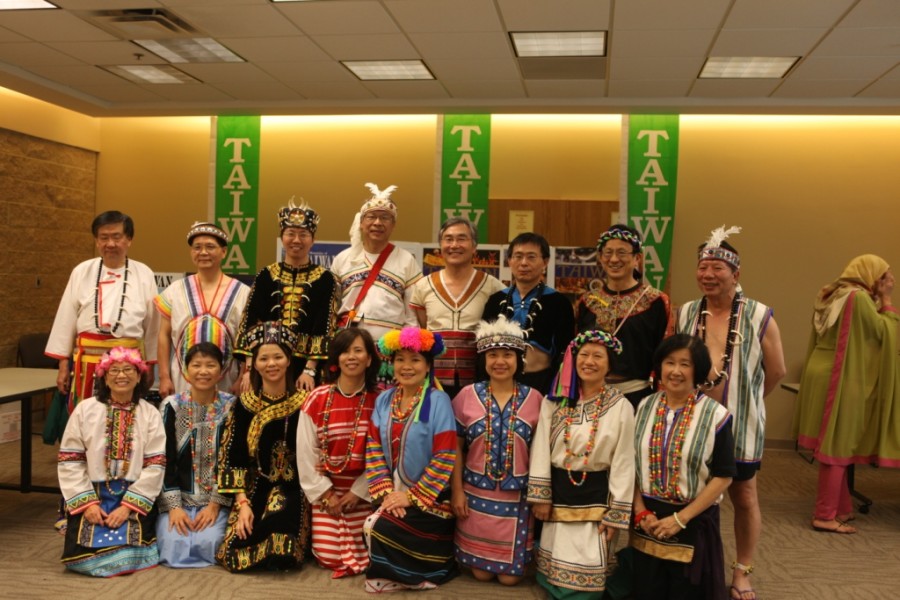