We honored Congresswoman Ileana Ros-Letinen on September 8, 2018 at Little Havana Restaurant in Miami for her 30-years friendship and strong support of Taiwan. The restaurant party room with a capacity of 100 people, had no empty seats and it took her almost half an hour to walk from the door to her table because everybody wanted to have photo with her including waiters and waitresses.

We prepared Power Point slides to show our historical support events to her and her support to President Tsai Ing-Wen in DC, Miami, and Taiwan. She really liked it and kept talking about each events.

Our event commenced with South Florida Taiwanese American Association President, Dr. Chin-Yu Lin who welcomed Congresswoman Ileana Ros-Letinen and introduced TECO Director General, Mr. David Chien, who expressed an official gratitude to her for long time support of Taiwan’s freedom and democracy. He also indicated that Taiwan people’s desire to exist in the international community and keep the existing diplomatic recognition with other Nations to resist Chinese coercion.

Our chapter president Madeline Wu and fellow Dr. Ming-Lon Young presented a sequence of events that her unwavering supports to avoid communist Chinese aggression and imminent invasion to Taiwan when she sponsored and co-sponsored on every issue to have Taiwan to be a free and independent country. On the other side of benefit, through her, we got to know more friends in Congress i.e. Lincoln Diaz-Balart (retired), Mario Diaz-Balart, and Carlos Curbelo who are in Congressional Taiwan Caucus. We also met the current National Security Advisor John Bolton in 2016, who agreed Taiwan should be recognized to be a member of United Nations. We deeply appreciate her and wish her to have a wonderful retirement with her grand children. She said she might also teach at University and continuously advocate for Taiwan.

The attached is her speech to us related to two cornerstones of Taiwan-US relations: “Taiwan Relations Act” and “Six Assurances”.

I’ve always felt a kinship with Taiwan understanding the threat from the communist Chinese regime because my family and I were forced to flee from a similar regime in Cuba.

• Taiwan is an inspiration for those suffering under repressive regime like the one in Cuba – it’s a beacon of freedom in the Pacific that serves as a model for other democratic transitions.

• Taiwan’s democracy and commitment to human right also make it a natural partner for the United States, one that we need to assist so that it can resist all types of Chinese coercion.

• There are two cornerstones of U.S.-Taiwan relations:

o The Taiwan Relations Act of 1979 which states that:
▪ peace and stability in the Western Pacific are in U.S. interests;
▪ the future of Taiwan is expected to be determined by peaceful means;
▪ means that aren’t peaceful threaten peace and security in the Western Pacific;
▪ U.S. will maintain capacity to resist any forms of coercion that jeopardize Taiwan; and
▪ preservation and enhancement of the Taiwanese people are objectives of the U.S.

• Over the years, I’ve worked to strengthen U.S.-Taiwan relation and ensure that the United States doe not lose focus on Taiwan’s importance and its ability to resist Chinese coercion.

• As Foreign Affair Committee Chairman, I held multiple hearings on Why Taiwan Matters, and I led multiple Congressional delegations to Taiwan both as Chairman and in the years since, including earlier this year when President Tsai awarded me the Order of Propitious Clouds.

• I authored the Taiwan Policy Act, a comprehensive guide to needed changes in policy toward Taiwan, many of which I’ve advocate as separate pieces of legislation and efforts like:

o The Taiwan Travel Act, encouraging high-level visits between U.S. and Taiwan officials;
o Defense sales and transfers, including missile frigates and submarine technology;
o Encouraging Taiwan’s full participation in organizations like ICAO, INTERPOL, and WHO;
o Restarting talks on a Trade and Investment Framework Agreement for an eventual FTA

• While some of these efforts are complete and others are still a work in progress, China continues to harass Taiwan at every turn, blocking it from international organizations and poaching its allies.

• I am very concerned by China’s attempts to isolate Taiwan diplomatically – Panama, Burkina Faso, the Dominican Republic, and El Salvador have all switched ties in recent months – and democratic nations must work harder to stop China’s bullying and malignant influence from spreading further.

The Department of State has called back the U.S. Ambassador to the Dominican Republic Robin Bernstein, the U.S. Ambassador to El Salvador Jean Manes, and the U.S. Charge d’Affaires in Panama Roxanne Cabral for consultations related to
recent decisions to no longer recognize Taiwan. Our three Chiefs of Mission will meet with U.S. Government leaders to discuss ways in which the United States can support strong independent, democratic institutions and economies throughout Central America and the Caribbean. 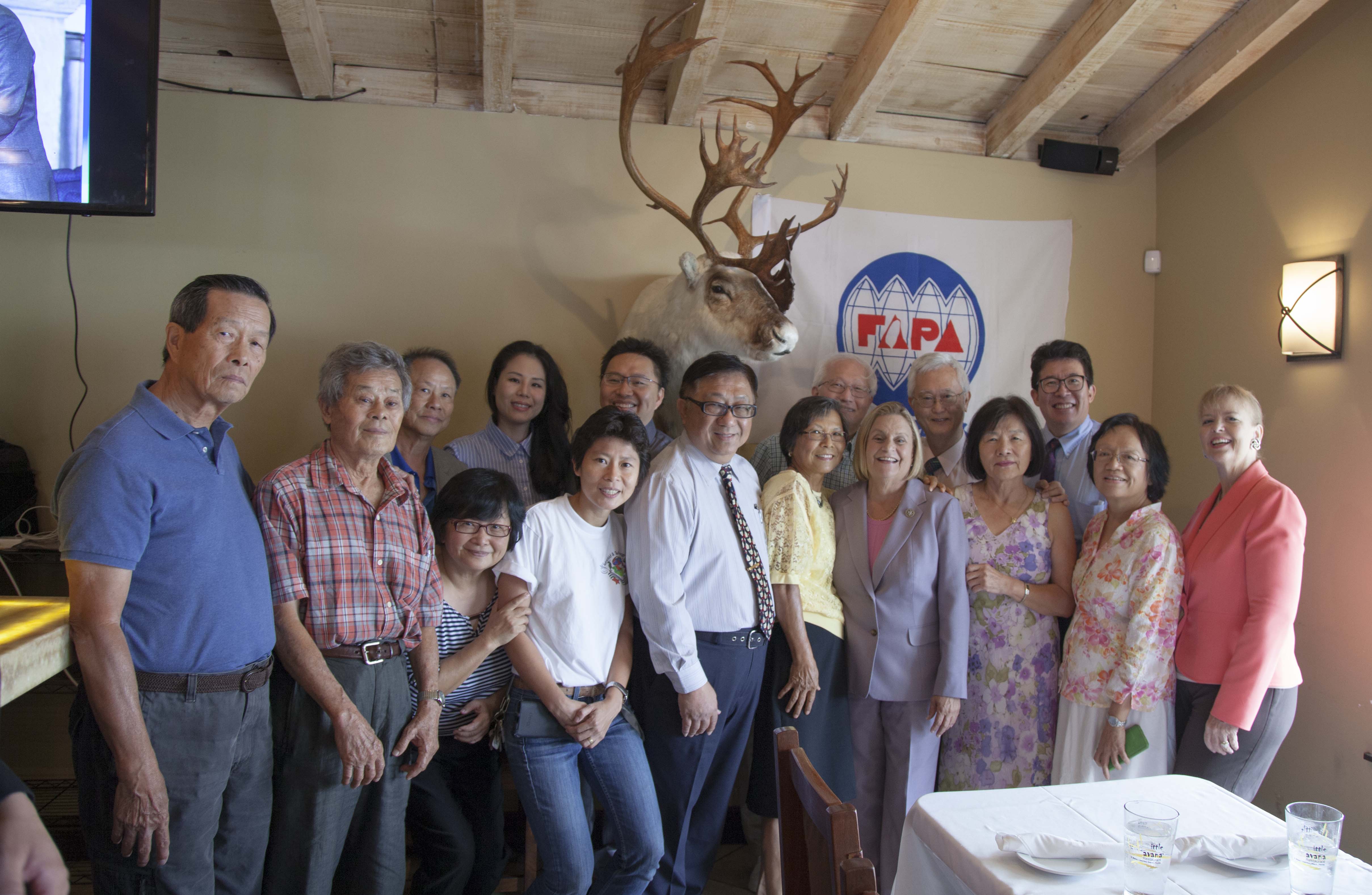 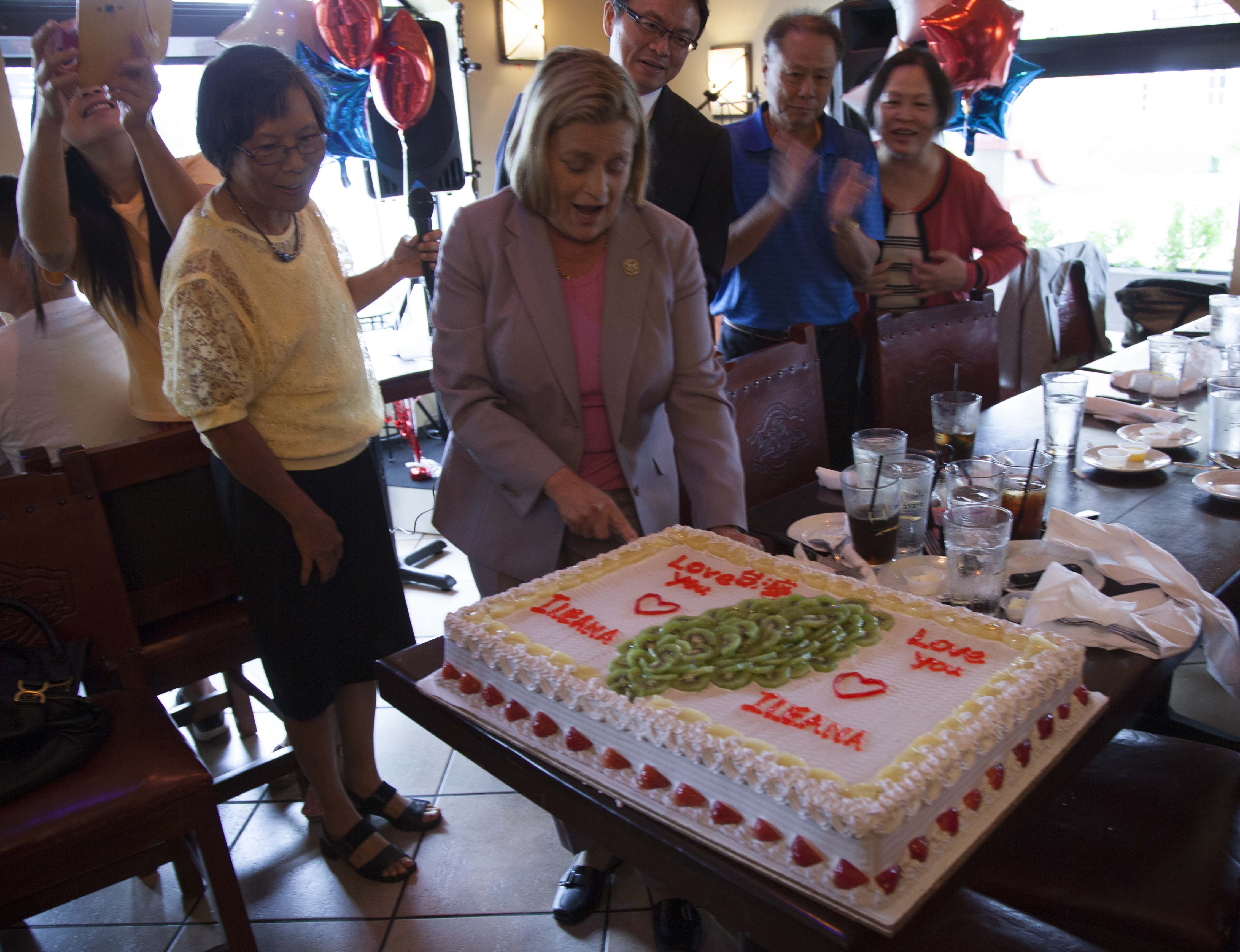