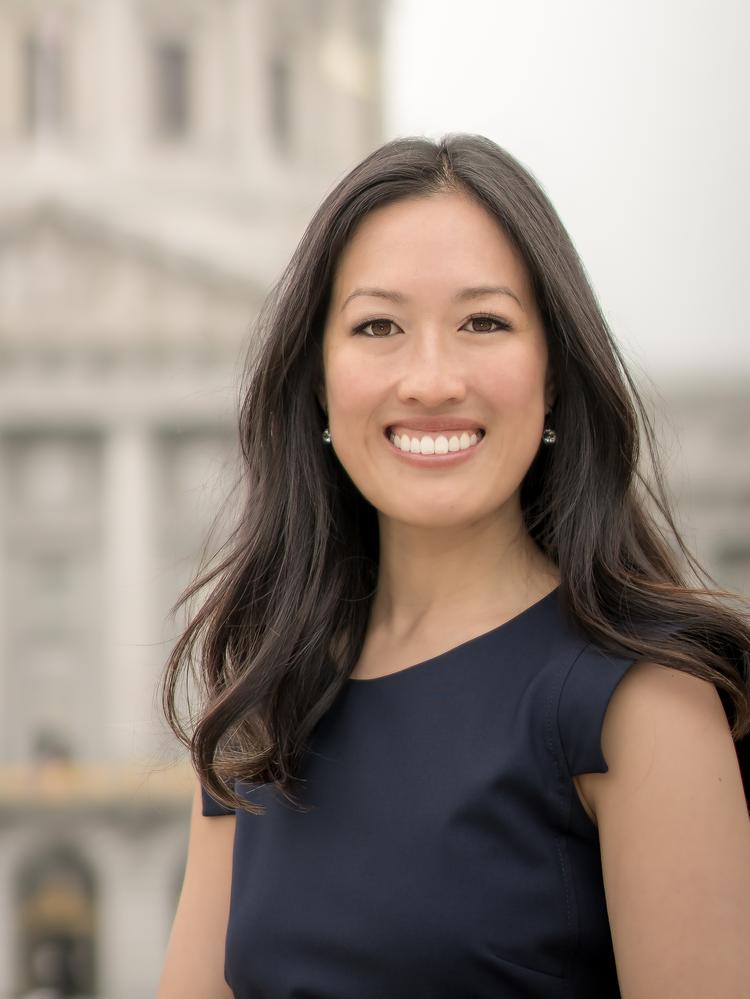 After graduation, Tang worked as a legislative Aide to San Francisco District 4 Supervisor, Carmen Chu, and in the Office of Public Policy & Finance for Gavin Newsom when he was Mayor of San Francisco. There, she worked on the city budget, the creation of San Francisco’s first Community Justice Center, and community outreach programs.

In February 2013, Tang was appointed to the Board of Supervisors in a special election. She was later reelected to the position in late 2013 and 2014. During her tenure on the Board, Tang worked on a number of issues, including advocating for housing opportunities for middle-income families, better funding and grants for public schools and STEAM (Science, Technology, Engineering, Arts, and Mathematics) programs, the end of human trafficking, paid parental leave, better homeless shelter services, sustainability, disability rights, and animal rights.

In 2018, Tang announced she would not run for reelection and was stepping away from public service so she could pursue a different lifestyle. Her last term ended in January 2019.