A Big Thanks to Stanley Sun from USS Hornet- Sea, Air and Space Museum!

A big thank you to one of our long term docents Stanley Sun (15 years!). He is “retiring” from volunteering. A few notes about Stanley:

Stanley had a doctorate degree in geology, and was employed at US Geological Survey and the US Bureau of Reclamation. Being a very humble gentleman, it always annoyed him when he was addressed as Doctor Sun. After the Apollo 11 lunar landing, Stanley helped to analyze the composition of the lunar rock samples. People, at that time, were mildly disappointed to learn that the rocks were basalt, a rather common and valueless mineral here on earth.

Stanley attended a Japanese school in Taiwan during the World War II bombing. His first impression of Americans was when the area around the school was bombed. The students were required to take shelter under their desks, just in case the school was bombed. They all rejoiced that the Americans were so inept that not one of their bombs struck a school or any other civilian-occupied building. It wasn’t until many years later, when he became an American citizen, that he learned that the Americans were not trying to hit civilian-occupied buildings. 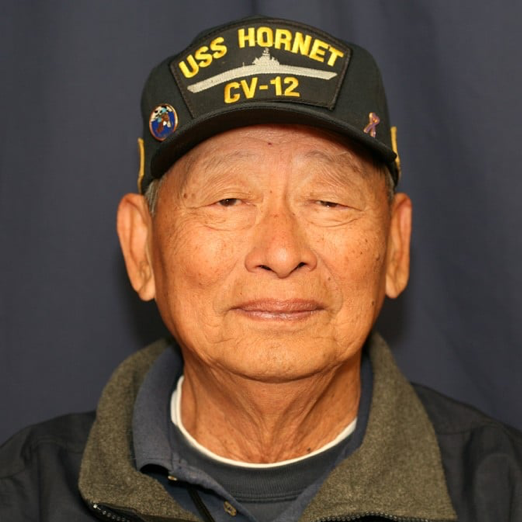