With 40 Years at the Center, Dr. William Ko Is Still Going Strong

All of these words describe Dr. William Ko, who this year is celebrating his 90th birthday and 40 years with NASA.

Inspired by the launch of Sputnik in 1957, Dr. Ko left his job as a machine design engineer with the Taiwan Railroad Administration to pursue advanced degrees in aeronautics at the California Institute of Technology. Dr. Ko and his professor Paul J. Blatz jointly formulated the Blatz-Ko constitutive theory (with 328,000 international citations) for application to the design of solid rocket motor grains. He eventually achieved his dream of working in aerospace research in 1977, when he joined what was then called NASA’s Dryden Flight Research Center.

“It’s been the best place to work and invent new theories and contribute to the scientific community,” Dr. Ko said.

And contribute he has. Over the years, Dr. Ko has formulated several critical mathematical theories that dramatically enhance our understanding of aerospace structural mechanics.

For example, he invested six years of tedious mathematical manipulations to develop displacement transfer functions. These eight transfer functions predict the deformed shapes of unmanned aircraft wings while in flight, displaying them for ground-based pilots so they can maintain safe flights. This crucial innovation has been incorporated into the Fiber Optic Shape Sensing technology portfolio.

“The fiber optic sensors supply surface strain data, which the displacement transfer functions converts into out-of-plane deflections and cross-sectional rotations for mapping out the structures’ overall deformed shapes for visual display. The accuracy of the theory was validated in 2010 by the ground tests of Global Observer wing, which has 175-foot wingspan,” explained Dr. Ko.

Another of his significant accomplishments is the Ko Aging Theory for aerostructural flight life predictions. Originally developed in the early 1990s, this theory predicts the operational life of a structure’s failure-critical components. Dr. Ko went on to couple this theory with his Half-Cycle Theory to predict structure service life, and his colleague Van Tran Fleischer wrote the Half-Cycle Crack Growth computer program in 2005.

This development was initiated when two rear pylon hooks that carried the Solid Rocket Booster Drop Test vehicle on a B-52B airplane failed simultaneously during taxiing. Subsequent examinations revealed that the hooks’ failures were caused by rapid crack propagation from existing microcracks, which had been undetected during visual inspections because they were masked by the chrome-plated surfaces.

“Every structure has a microcrack,” explained Dr. Ko. “If the crack reaches a certain size, the structure will break. So, we formulated this Half-Cycle Crack Growth Theory to determine how many times the B-52B could take the Pegasus rocket—which was carrying Hyper-X—into the sky without the hooks breaking. It helped set the upper limit for the number of safe flights without hook failure.”

The powerful and practical software tool for visualizing crack growth curves is available online through the NASA Software Catalog. And thanks to the efforts of NASA’s Armstrong Technology Transfer Office, the Half-Cycle Crack Growth Program has been downloaded by more than 30 researchers in the United States and worldwide.

“The Technology Transfer Office provides a very good service,” said Dr. Ko. “They help get exposure for NASA’s top research results. You feel good when you see people using your work. You realize it was time well spent.”

In addition to his career as an inventor—for which he received NASA’s Distinguished Service Medal in 2015—Dr. Ko also is an accomplished watercolor artist. The October 1970 issue of American Artist magazine contains his watercolor mathematical theory as well as his painting entitled “At a Mossy Well.” In fact, his skill with watercolors earned him an audience with President Lyndon B. Johnson.

“While I was working at Southwest Research Institute, I was invited by the San Antonio City Library to hold regular one-man shows almost every year.” During the city’s World’s Fair in 1968, Dr. Ko was invited to demonstrate his advanced watercolor painting techniques for President Johnson, Texas Governor John Connolly, and numerous international dignitaries.

“I painted ‘LBJ Ranch in Springtime’ that day. That painting is now in the permanent collection of the Lyndon Baines Johnson Library in Austin, Texas.”

When asked for his secret to long life, Dr. Ko points out, “I am still driving a 1965 Oldsmobile F-85. If you take care of the car, the car will last. If you take care of the body, the body will last. I’m still jogging—well, now it’s more of a fast walk—a mile every day. I’m a vegetarian, though I eat a little fish, too.” He also suggests maintaining a saliva pH of 7 or more, ensuring the body’s tissues and fluids are not overwhelmed with acid.

And he is still painting every week. 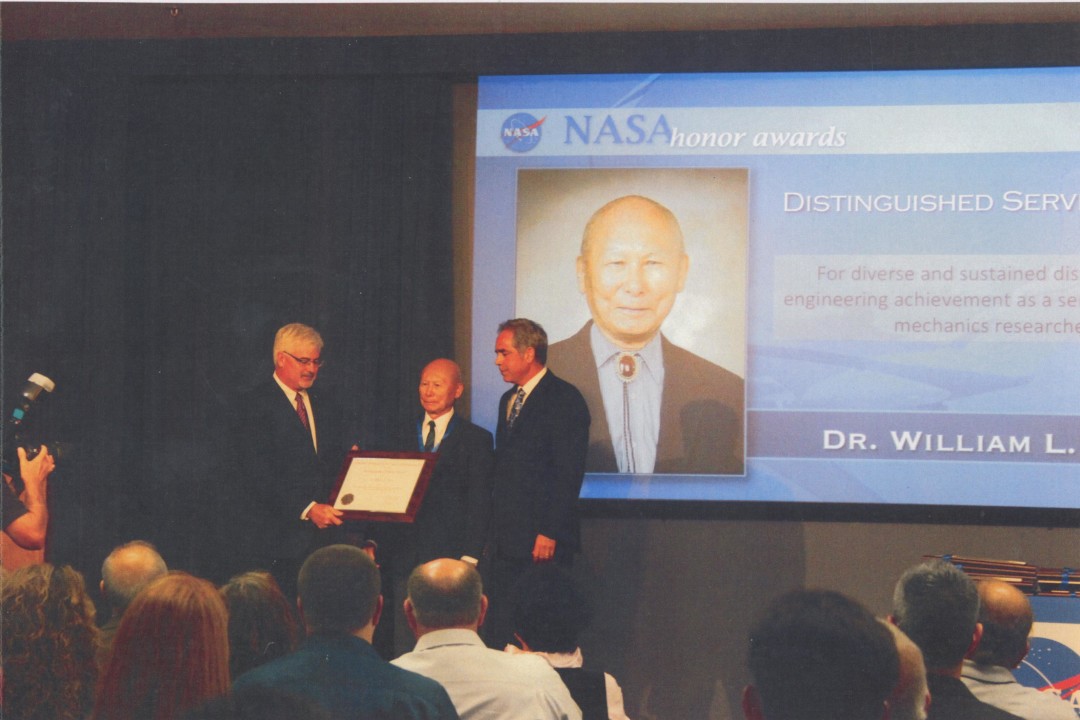