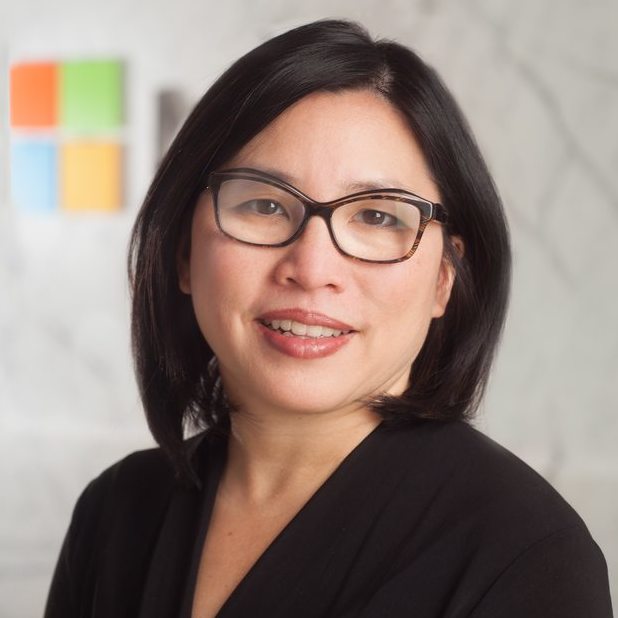 Portia Wu was born on July 23, 1970 to Taiwanese parents living in New Haven, Connecticut. She graduated with a bachelor’s from Yale University in 1991 and earned her Master’s in Comparative Literature at Cornell University in 1993. In 1998, she received her JD from Yale Law School. She has spent her career advocating for worker’s rights. She began by clerking for Judge Richard Paez, then served on the bench of the US District Court for the Central District of California. She also worked on the Ninth Circuit Court of Appeals and helped block many provisions of an Arizona anti-immigrant law. From 2003 until 2010, she worked as a staffer under Senator Edward M. Kennedy (D-Massachusetts) and later Senator Tom Harkin (D-Iowa) on US Senate Committee on Health, Education, Labor, and Pensions. She served as Director of Labor Policy, General Counsel, and later as a Senior Labor Policy Advisor. In 2010, she served as the Vice-president of the National Partnership for Women and Families. She moved to the White House in 2011 where she served as Special Assistant to the President for Labor and Workforce Policy.

In 2014, she was nominated by President Obama as the Assistant Secretary in the US Department of Labor’s Employment and Training Administration (ETA). Wu’s public service work has been important to ensuring the rights of laborers across the nation. The Executive Director of the National Skills Coalition, Andy Van Kleunan, said of Wu, “She understands the important role that federal policy can play in promoting more effective partnerships between education and training providers and local industry to help more people gain access to good jobs. And she is committed to documenting results, and sharing that data with the public so people can make more informed decisions about their careers.” As Assistant Secretary of Labor for the ETA, Wu oversaw billions of dollars in workforce training and investments, the implementation of the Workforce Innovation and Opportunity Act, and a number of income-support and reemployment programs.

In 2017, Wu began working at the Director of Workforce Policy at Microsoft and joined the board of directors of the National Skills Coalition. In 2019, Wu was selected as an Outstanding Taiwanese American by T.A. Archives.