In the early 1950s, a small number of young Taiwanese began to arrive in Philadelphia and its vicinity.  Most of them were recent college graduates who came to pursue their graduate studies at colleges and universities.  Some of them were medical professionals who came to receive advanced training at area hospitals.  As their number gradually increased over the years, they sought each other out and formed close bonds and network among themselves.  Their strong sense of Taiwanese identity eventually led them to organize and establish the Formosan Club of Philadelphia in 1960, which was one of the first Formosan Clubs in the United States and was the predecessor of the Taiwanese Association of America, Greater Philadelphia Chapter (TAAGP).  The founding president, Hua-chi Lien, was a graduate student at the University of Pennsylvania.

During the 1960s, the organization’s membership rapidly expanded.  Regular gatherings were held to celebrate the major Taiwanese and American holidays: such as Lunar New Year, Dragon Boat Festival, Mid Autumn Festival, Thanksgivings, Christmas, etc.  During the summer, picnics were held.  Seminars of various subjects were also presented.  The Taiwanese families residing in the neighboring states of Delaware and South Jersey were also invited to join.  Initially, most meetings and social events were held at the Tabernacle Presbyterian Church at 37th and Chestnut streets near University of Pennsylvania.  By the early 1970s, however, the meeting place had to be moved to Houston Hall at University of Pennsylvania to accommodate more than 400 participants at every gathering.  The number of participants continued to grow until the Formosan Club of Delaware and the Formosan Club of South Jersey were established in the mid 1970s.

In 1971, Taiwan lost its United Nations’ membership.  Many members, who had recently completed their graduate studies, were deeply concerned about the precarious situation of their beloved homeland.  It was at the time when folks back home were living under one-party political system and martial law.  They had to think about their uncertain future, if they were to return to Taiwan.  Many of them were already attracted to the plentiful job opportunities and democratic lifestyle in the US.  In the end, the great majority chose to settle down in the area or elsewhere in the US.  Once settled, this first generation of Taiwanese Americans strived to contribute, in their own professional fields, to the “Melting Pot” of this great nation.

During late 1990s and thereafter, due to changes in the US job market and the immigration law, the demographics of the TAAGP membership gradually shifted.  The number of new graduate students came from Taiwan declined. Today, the TAAGP members consist of first generation Taiwanese Americans, their descendants, and newer Taiwanese immigrants, many of them pursuing primarily business interests.

The purpose of the Taiwanese Association of America, Greater Philadelphia Chapter (TAAGP), stipulated in the constitution is:

To contribute talents and resources of Taiwanese people for the betterment of community and social services for all Taiwanese in greater Philadelphia and for local communities at large.

To promote, sponsor and encourage programs which are designed to encourage its member to foster American democracy and to perform their duties to the United States of America.

To identify the various needs in education and culture preservation for the future generations to cultivate a wholesome identity as Taiwanese American.

To coordinate the cooperative efforts of all Taiwanese organizations for the improvement of mutual understanding and concerns on human rights and human services.

The first version of the constitution adopted in 1977 was drafted by Tse-ren Lien (1976*), Wen-hsiung Chiu (1977*) and Ming-hsiung Wu who later returned to Taiwan to serve as the president of Tainan Theology College.

In the recent years, TAAGP undertook the following projects:

Taiwanese American Community Scholarship:  The scholarship was open to college bound seniors from high schools in the Greater Philadelphia area, regardless of gender, race, national origin or financial needs.  Up to 20 scholarships were awarded annually, which were supported by anonymous donors, TAAGP members, the Liao Ching-Hsing Memorial Fund, and the Taiwanese Grace Church.

Little League Baseball World Series: TAAGP supports the Team Taiwan whenever they come to Williamsport, PA representing Asian-Pacific Region. We invited the team from Tao-Yuan in 2009 to watch the major league game at Philly Citizen Stadium.

UN for Taiwan:  TAAGP supports the UN for Taiwan Rally.  We welcomed the “Keep Taiwan Free 2015 Delegation” from Taiwan United Nations Alliance when they visited Philadelphia.

TAAGP also supports the Taiwan Student Societies at local universities and cooperates with the North America Taiwanese Medical Association in sponsoring their events. 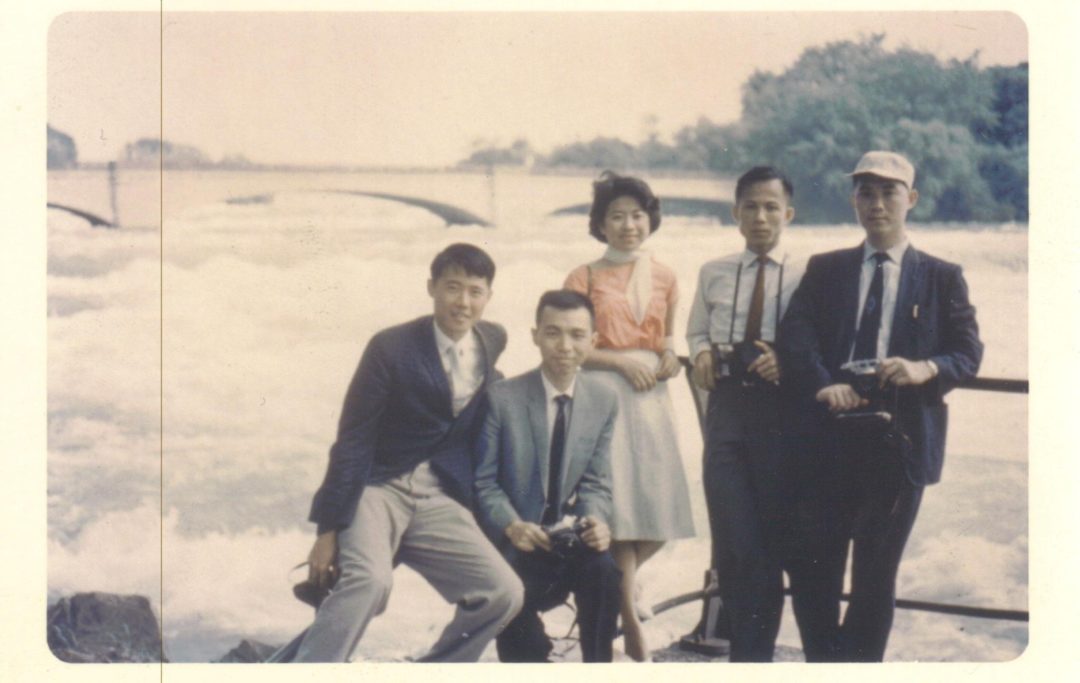 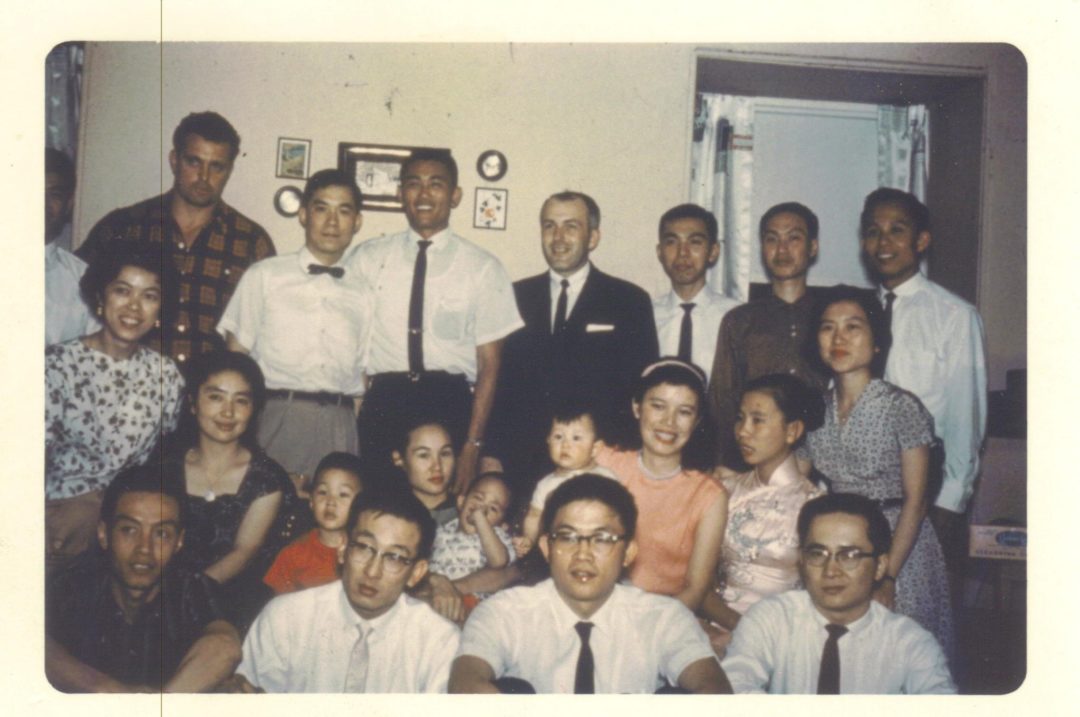 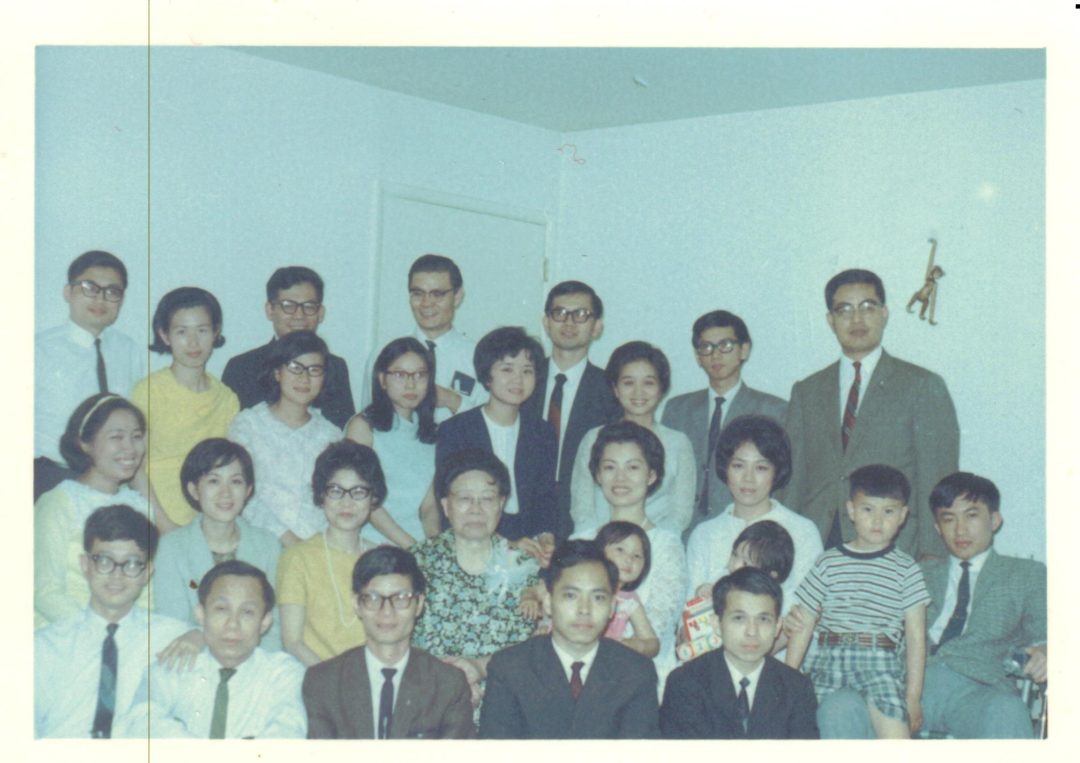 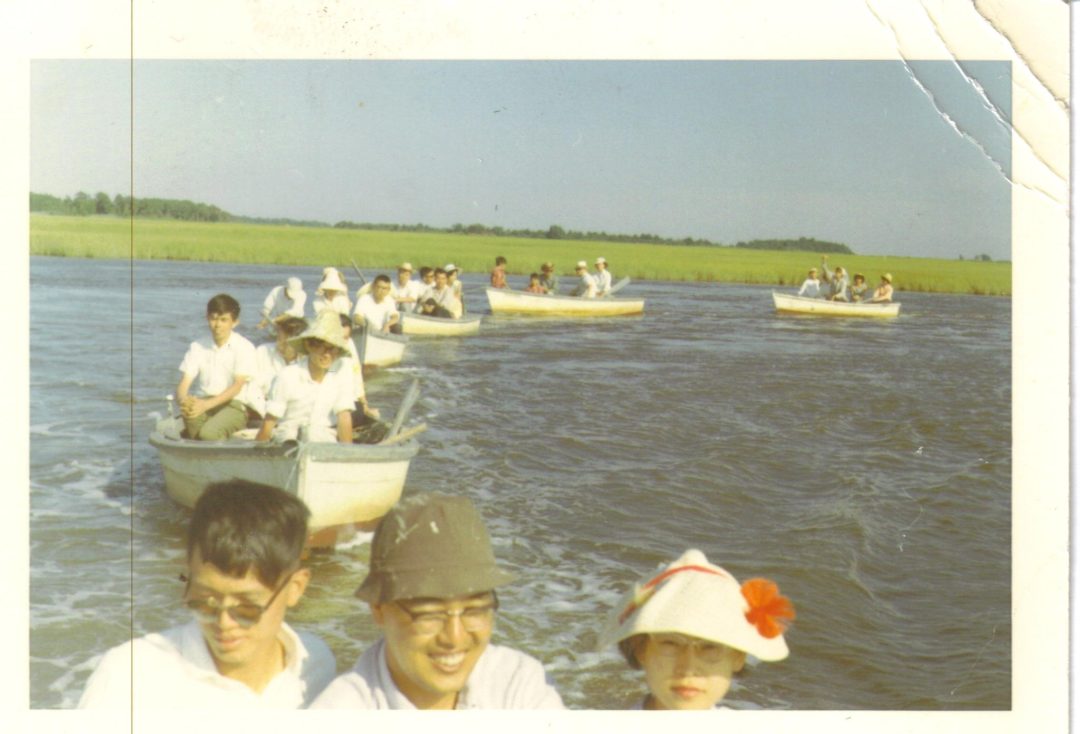 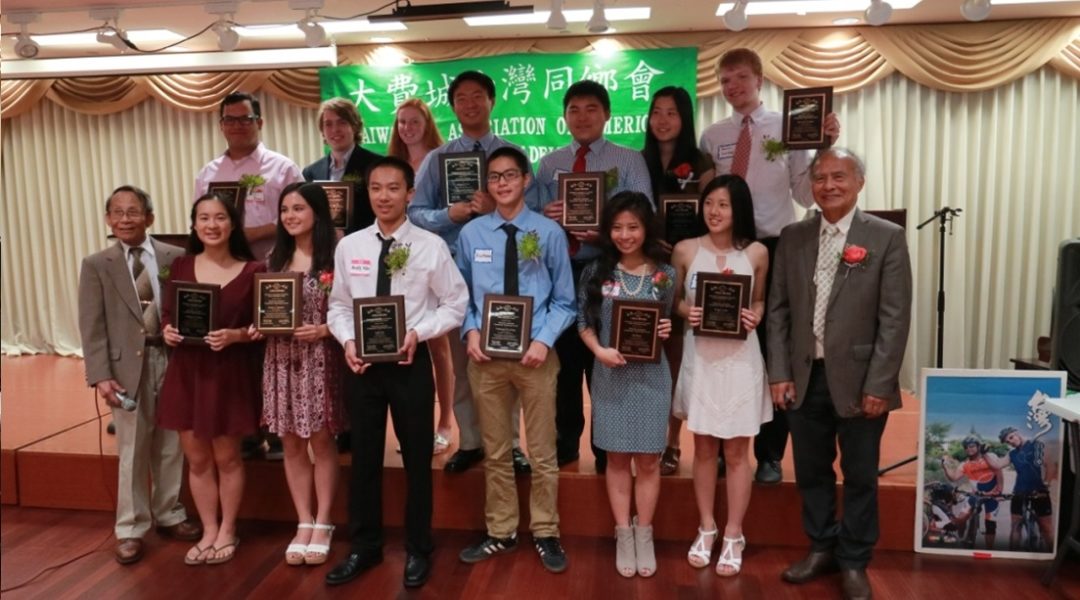 Powen Wang (left) and Taiwanese Association President Jii Shieh (right) posing with some of the winners.