The Saga of a Taiwanese American Family 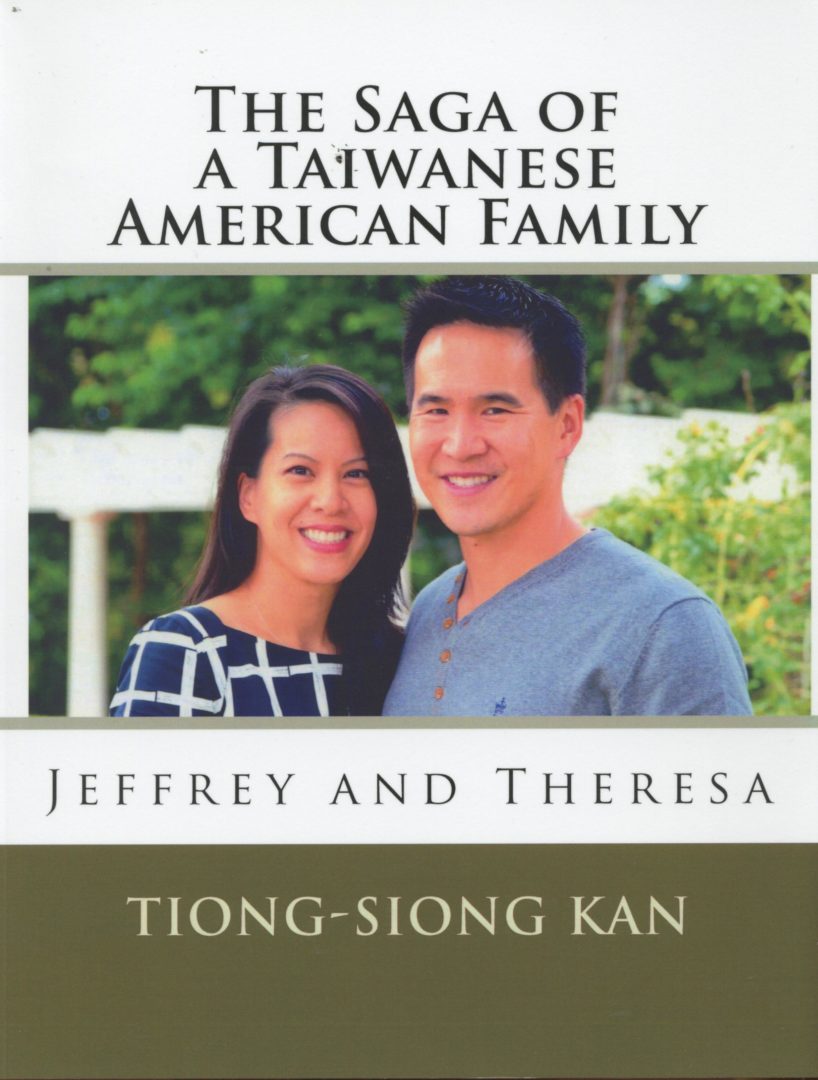 I grew up in Taiwan under the dictatorship of Chiang Kai-Shek (蔣介石) and his Nationalist Party or Kuomintang (KMT) (國民黨). The education under KMT was China-centric focusing on Chinese history, geography, and political indoctrination while very little, if any, about Taiwan per se. Because of the martial law and white terror after the slaughter of some 30,000 Taiwanese elites by Chiang’s army in the aftermath of the general uprising in February 1947, Taiwanese had been deprived of their freedom and genuine democracy. A lot of young people had chosen to exodus the island to pursue freedom and better opportunities overseas.

In August 1969 I left my newly-wed behind and came to America to study at the University of Cincinnati. In August 1970 I got my M.S in civil engineering .and started working tor a major architectural/engineering firm in Cleveland, Ohio. In March 1971 Pearl and 1-year old Johnny came to join me in Cleveland. In July 1974 we moved to Akron, Ohio to be chief engineer for a prominent consulting engineering company in Cuyahoga Falls. Jeffrey was born on March 28, 1976. In July 1976, I joined American Consulting Services (ACS) in Minneapolis and a year later we moved to Memphis, Tenn. to open up a branch office tor ACS. In August 1978 I launched my own consulting engineering services. I had enjoyed progressive advancement in my engineering career to the realization of owning my own engineering business.

In May 2005 Jeffrey and Theresa tied their knots. Within a decade they are the proud parent of Jonathan, Paige, Emily, and Colette. Pearl and I have been enjoying our grandchildren beyond our wildest dream.

The saga of our family is indeed worth telling and sharing with other Taiwanese-American families especially the future generations of the Taiwanese descent for appreciating the saga of their pioneering ancestors.

I always like to tell people the vast difference between Taiwanese and Chinese by the pronunciation of my name: my name is Kan Tiong Siong (簡忠松) in Taiwanese while in Chinese it is Chien Jong Song.

Kan Tiong Siong, (簡忠松) a.k.a J.S. Chien, is a Taiwanese-American writer in Austin, Texas. He grew up in Taiwan and obtained B.S and M.S in civil engineering from the National Taiwan University. He came to the University of Cincinnati in August 1969 and got his M.S degree in August 1970.

He worked for a major architectural/engineering firm in Cleveland, Ohio for four years. Then he worked as chief engineer for an engineering company in Akron, Ohio for two years. In July 1976 he and his family moved to Minneapolis to work for American Consulting Services (ACS). A year later he and his family moved to Memphis, Tenn. to open up a branch office for ACS. In August 1978, he began his own consulting engineering services. By the time he retired in 2006, the engineering services had included civil, mechanical, electrical and environmental engineering and design for armed forces, NASA, hospitals, educational institutions, transit authorities aviation facilities, municipal infrastructural and private projects.

Kan is an inveterate advocate of Taiwan independence and an enthusiast in vernacular Taiwanese both in speaking and writing. Over the years he has written eight books in vernacular Taiwanese including two novels and various essays and poems. His Taiwanese history and memory – A Trail of Formosan Nostalgia is a collection of his memory in his old home island, history of Taiwan, and his experience in the United States of America. 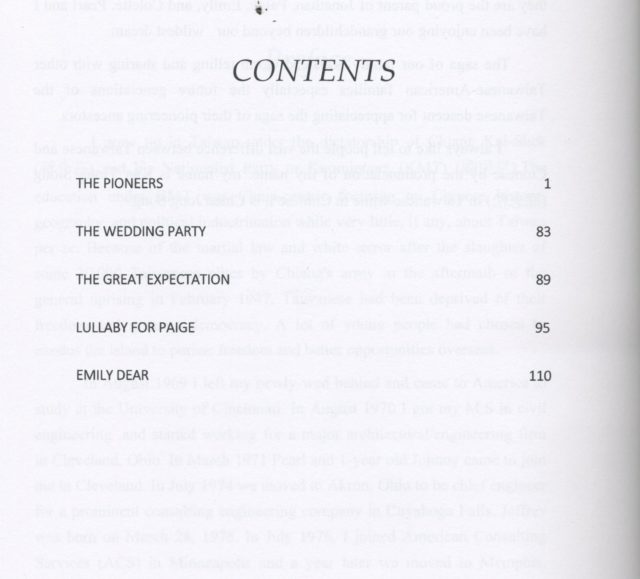