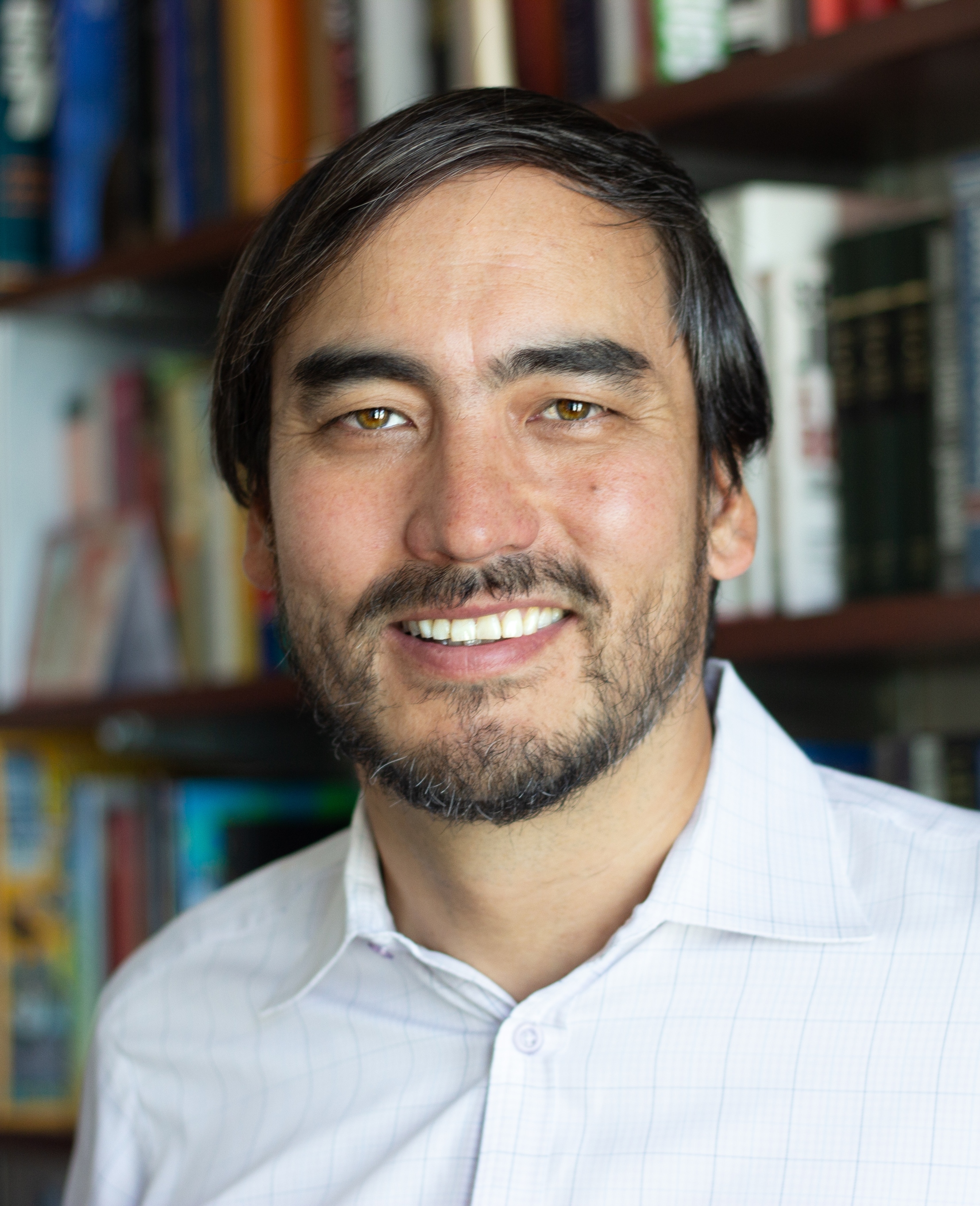 In 1972, Tim Wu (吳修銘 Wu Hsiu-ming) was born in Washington D.C. to a Taiwanese father and British-Canadian mother, Tim Wu grew up in Switzerland and Canada. He graduated with a bachelor’s degree in Biophysics from McGill University in 1995, and continued his studies at Harvard Law School, receiving his J.D. in 1998. After graduating, Wu worked in the U.S. Department of Justice in the Office of Legal Counsel before he began clerking for Richard Posner on the Seventh Circuit Court of Appeals, and later for Stephen Breyer on the U.S. Supreme Court. In 2000, he worked for Riverstone Networks in the San Francisco Bay Area, before entering academic at the University of Virginia School of Law as an associate professor of law from 2002 to 2004. He also worked as a visiting professor at Columbia Law School, Chicago Law School, and Stanford Law School before being hired as a full professor at Columbia Law School in 2006.

Wu’s work revolves around private power, free speech, and information warfare in the age of the internet. He is well-known for coining the term “net neutrality” in 2002 and has been a leader of the antitrust movement in the United States. He worked in antitrust enforcement at the Federal Trade Commission (2011-2012), as Senior Enforcement Counsel in the New York Attorney General’s Office (2015-2016), and on competition policy for the National Economic Council for the Obama administration (2016-2017). In 2014, Wu ran for Lieutenant Governor of New York, and though he did not win the election, he did win 40% of the popular vote.

Wu has co-authored one book and authored three others: Who Controls the Internet? Illusions of a Borderless World (2006), The Master Switch: The Rise and Fall of Information Empires (2010), The Attention Merchants: The Epic Scramble to Get inside Our Heads (2016), and The Cure of Bigness: Antitrust in the New Gilded Age (2018). He also has a number of well-known articles, the most notable of which is “Network Neutrality, Broadband Discrimination,” published in 2003. Wu is an opinion writer for the New York Times, and has written for Slate, The New Yorker, and The Washington Post. He’s been named one of America’s 100 most influential lawyers by the National Law Journal, been listed by Politico as one of the 50 most influential figures in American politics, and Scientific American 50 for policy leadership.