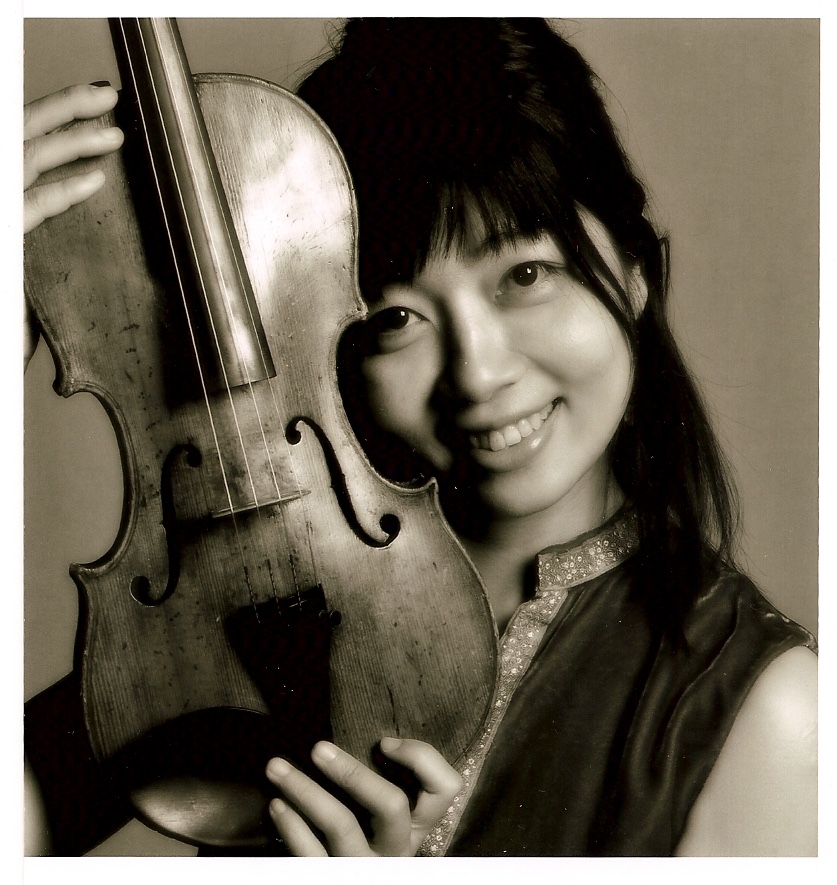 A native of Taiwan, Daphne Tsao began her musical training on piano at age of 3, and on Violin at age of 7. When she was 9, she performed her television debut as defending champion as violinist on “五燈獎 Star Search” in Taiwan. Since then, she has toured with orchestras throughout Japan, Singapore, Australia, the USA and Europe.

Daphne is the winner and recipient of several awards and prizes, including the Taiwanese Bureau of Art and Culture, the Southwestern Youth Music Festival, the International Young Music Festival and the Madelyn Serbin Scholarship. She earned her B.A. in Violin Performance from the Manhattan School of Music, has studied with Curtis Macomber and Arianna Bronne. Daphne was the recipient of a full scholarship and teaching assistant-ship from New York University, where she received her Master Degree in Violin Performance.

She has performed in numerous venues in New York City, including the Stern Auditorium, Perlman Stage, Carnegie Hall, and Lincoln Center, as well as in Broadway and Off-Broadway theater. Highlights for recording session work include films : “The Lord of the Rings”, “Inseparable” and Netflix TV show -“Chef’s Table” .

Well-versed in all styles of music, Daphne has also performed in Los Angeles with Googoosh in Microsoft Theatre (formerly Nokia Theatre); with Moein in Greek Theatre; Shawn Stockmen of Boyz II Men, Junho Son,Sohyun Kim, Eric Nam, actor Randall Park, Babyface in Disney Hall and with Singer Landy Wen and Lin You Chun in the Aria/MGM Chinese New Year Gala Concert. She can be found in various studios around Los Angeles such as the Village Recording Studio, the Eastwest Studio, the Eastwood Scoring Stage, the Newman Scoring Stage, the Bridge Studio, the Westlake Studio, the Sony Pictures Scoring Stage and the Capital Records Studio. She also performed American National Anthem for Green Bay Packers of NFL at Lambeau Field!