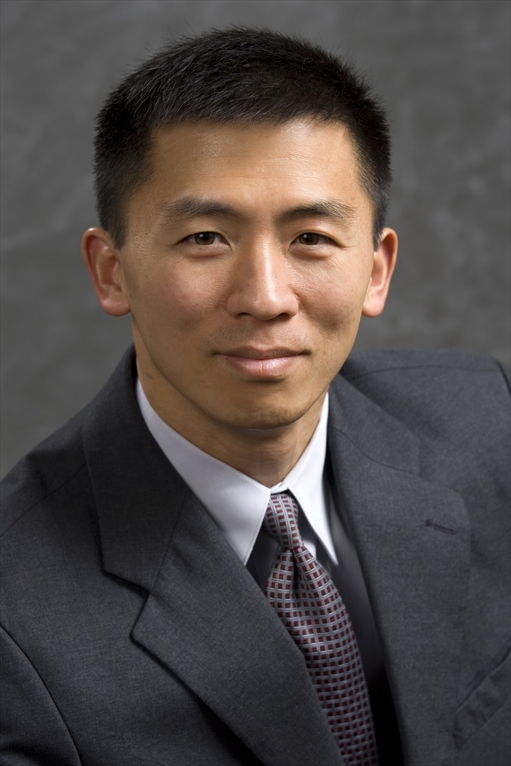 Goodwin Liu (劉弘威 Liu Hung-wei) was born to Taiwanese immigrant parents in Augusta, Georgia in 1970. Liu grew up in Florida and later in California, where he attended Stanford University. In 1991, he graduated with a bachelor’s degree in Biology. After graduation, he received a Rhodes Scholarship to study at Oxford University, where he earned a Master of Philosophy in philosophy and physiology. After returning to the States, he launched the AmeriCorps national service program in Washington D.C. and worked there as a senior program officer at the Corporation for National Service. In 1998, he received his J.D. from Yale Law School, after which he clerked for Judge David Tatel on the U.S. Court of Appeals for the D.C. Circuit. Later he was Special Assistant to the Deputy Secretary of the U.S. Department of Education. In 2000, he began clerking for U.S. Supreme Court Justice Ruth Bader Ginsburg. Liu was a Professor of Law at UC Berkeley School of Law (Boat Hall) from 2003 until 2011. In 2006, he was awarded the Steven S. Goldberg Award for Distinguished Scholarship in Education Law from the Education Law Association, and in 2009, he was awarded the UC Berkeley Distinguished Teaching Award.

In 2010, President Obama nominated Liu to a seat on the Ninth Circuit, but his nomination was repeatedly blocked by Republicans in the Senate. In 2011, California Governor Jerry Brown nominated him to a seat of the Supreme Court of California. The state bar commission gave him a rating of “unanimously well qualified,” and over a thousand of legal associations, members of Congress, and law professors from across the nation wrote in to support his nomination. Liu was officially sworn in on September 1st, 2011. In 2018, T.A. Archives selected Liu as an Outstanding Taiwanese American for his work in public services and the academic world.