A Pioneer for Princeton Women, Fifty Years on – Taiwanese woman was the first female received a Princeton Ph. D. 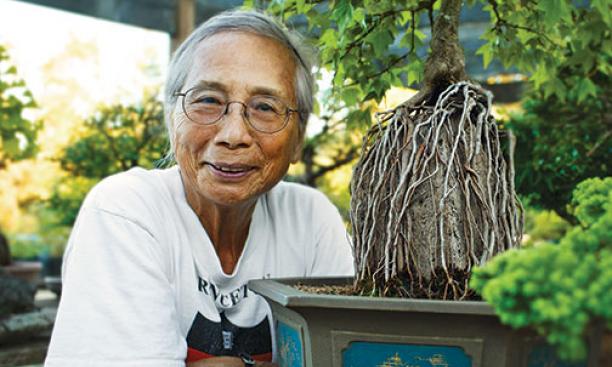 Cheng came to Princeton to study what would become the field of genomics in the biochemistry department; she was prepared to be on the cutting edge of research, but not to be a pioneer for women. Though she says fellow students and professors treated her as they did other students, the attention she received on campus didn’t appeal to her deeply private nature. She was not the first female student: That was Sabra Follett Meservey *64 *66 (often identified in press accounts as “Mrs. Edward B. Meservey”), who was admitted in 1961 and received a master’s degree in January 1964. (Meservey became the first female academic dean at Dutchess Community College in New York; she died in 1994.)

Cheng went on to do research at Johns Hopkins University, the Institute for Cancer Research, and Brookhaven National Laboratories, though she felt that discrimination excluded women from consideration for faculty positions. Her discomfort with animal testing diminished her passion for studying cancer, so Cheng changed the focus of her work to plant biology. In 1974, she joined the faculty of the Oregon Graduate Institute, heading a project on plant genetics.

Today, Cheng is retired from academia but continues her research into plant propagation while growing bonsai for her specialty nursery, TC Gardens, in Vancouver, Wash. She relishes the hard physical work and the intellectual challenge. “This is another experiment of mine,” she says. “How do you keep yourself with a sharp mind and a good body?” Fifty years on, she is more comfortable with her role as a pioneer. In a 1989 speech at the Graduate School celebrating coeducation, Cheng spoke about standing up for gender equality: “If I don’t do it for those women behind me, it will be much harder.”