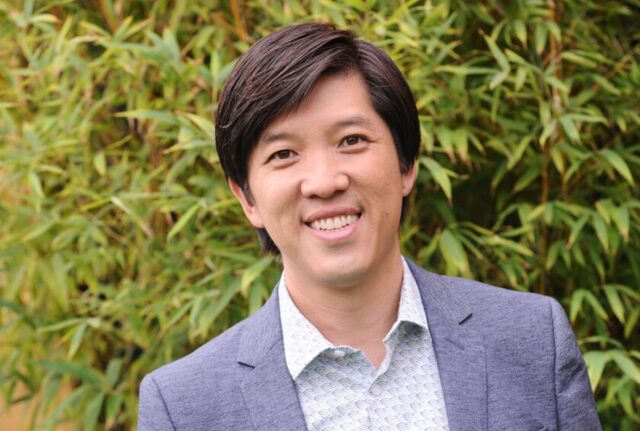 In the late 1990s, Dan Lin was a 25-year-old Harvard MBA student with no Hollywood connections when he joined Warner Bros. as an intern under film executive Lorenzo di Bonaventura.

The Taipei, Taiwan-born producer of “It” and “The Lego Movie” credits early mentors, including Di Bonaventura and Alan Horn, for launching and supporting his career in an industry obsessed with who-you-know small talk.

And this, Lin notes, was before diversity and inclusion became major talking points for the entertainment business amid #OscarsSoWhite, the murder of George Floyd and the Stop Asian Hate movement.

“They chose to sow their time and resources to help develop me to an executive and later as a producer,” Lin said. “And now I want to do the same for the next generation.”

Now Lin, who identifies as Asian American, has come up with a program for other diverse creators to get the support they need to take their careers to the next stage. With $1 million in funding so far, he’s launched Rideback Rise, a nonprofit meant to boost creatives who are Black, Indigenous and people of color through fellowships and networking events.

One is an annual fellowship program for creators and entrepreneurs who will help participants get their project ready to pitch to executives around town, whether it’s a movie, TV show, podcast or something else. Fellows can apply in the fall for the first round, which will begin in October with the announcement of the first five participants. They’ll each receive a $50,000 stipend.

The other part is called Rise Circle, a series of events and programs for a growing assemblage of roughly 500 diverse artists and businesspeople, built through invitation and word-of-mouth recommendations. In a pre-launch event in October, comedian Hasan Minhaj flew out to participate in a comedy master class at Rideback Ranch, which was attended by about 100 people.

Lin calls Rideback Rise an “accelerator,” meaning he’s not looking for people who are just now hoping to get their start.

“There are a lot of programs for first-timers in Hollywood,” Lin said. “There’s not a lot of what we’re calling accelerators, where you have a project or a business that you need help on to take to the next level.”

As chair of the nonprofit’s board of directors, Lin is looking to raise an additional $1 million in launch funding, plus about $2 million in operating capital.

Rideback Rise will retain a small stake in films, shows or other projects that get sold and produced and will invest its fees back into the program.

“I’d like this to be self-sustaining in the future,” Lin said, while noting that the program will probably always need support from foundations. “I want to show that diversity is good business.”