The Friends of Taiwan – A Brief Introduction

The Friends of Taiwan has been under proactive leadership of two presidents, Mary Mei-Li Chen and Ted Anderson since Tim Wang initiated the establishment of the organization.  Since then, it has actively engaged in a variety of public and community activities.  It has also sent delegates to visit Taiwan twice; one for goodwill and another for observation of Legislature Election.  In 2009, Mr. Anderson passed the presidency to Ms. Mary Helen Cruz.  Mary Helen has been with Friends of Taiwan more than seven years and later took a leadership role as vice president of the organization.  She was one of delegates to visit Taiwan meeting Vice President Annette Lu and other prominent Taiwan leaders and observing Taiwan’s parliamentary election.  During one of her visit, she met former President Lee Teng-Hui and presented him on behalf of Friends of Taiwan a plate of the “Statue of Liberty” honoring his outstanding contributions to Taiwan’s democracy.

The Friends of Taiwan has been able to recruit people with diverse ethnic and cultural backgrounds to serve on its Board of Directors and to participate in its operations.  The Friends of Taiwan currently does not have a membership at large.  It is operated under the direction of the Board of Directors.  The officers, including President, Vice President, Treasurer and Secretary, are elected by the Board Members.

The mission of Friends of Taiwan, simply stated, is to promote public understanding and appreciation of Taiwan and its cultural heritage through friendships, cultural exchange and education.  Its board members believe in social interaction of cultures so that the Taiwanese people and others can better understand each other in a diverse view of the world.  The mission of Friends of Taiwan, as stated in its bylaw, is:

(1) To engage in charitable, educational, community, and social activities that promote understanding and appreciation of the Taiwan culture and the Taiwanese‑American heritage,

(2) To encourage interaction among Taiwanese-Americans and others with diverse ethnic and cultural backgrounds, and

(3) To promote public awareness of the issues concerning Taiwan, Taiwanese-Americans, and the Taiwanese people.

Major Accomplishments over the Years

In order to promote the organization’s mission, Friends of Taiwan has actively engaged in a variety of public and community activities since its inception.  The activities which will be listed in the following sections have attracted many concerned Taiwanese-Americans and other people with diverse ethnic backgrounds from the communities all over the United States.  Although it is very difficult for us to measure the effectiveness of these activities, we strongly believe that the messages generated from these activities will touch the hearts of those associated with us and have an impact on their passions for Taiwan.  These activities include:

Hosting annual get-togethers for Friends of Taiwan members & supporters; and

Reaching out to the public by circulating Quarterly Newsletters & Website establishment. 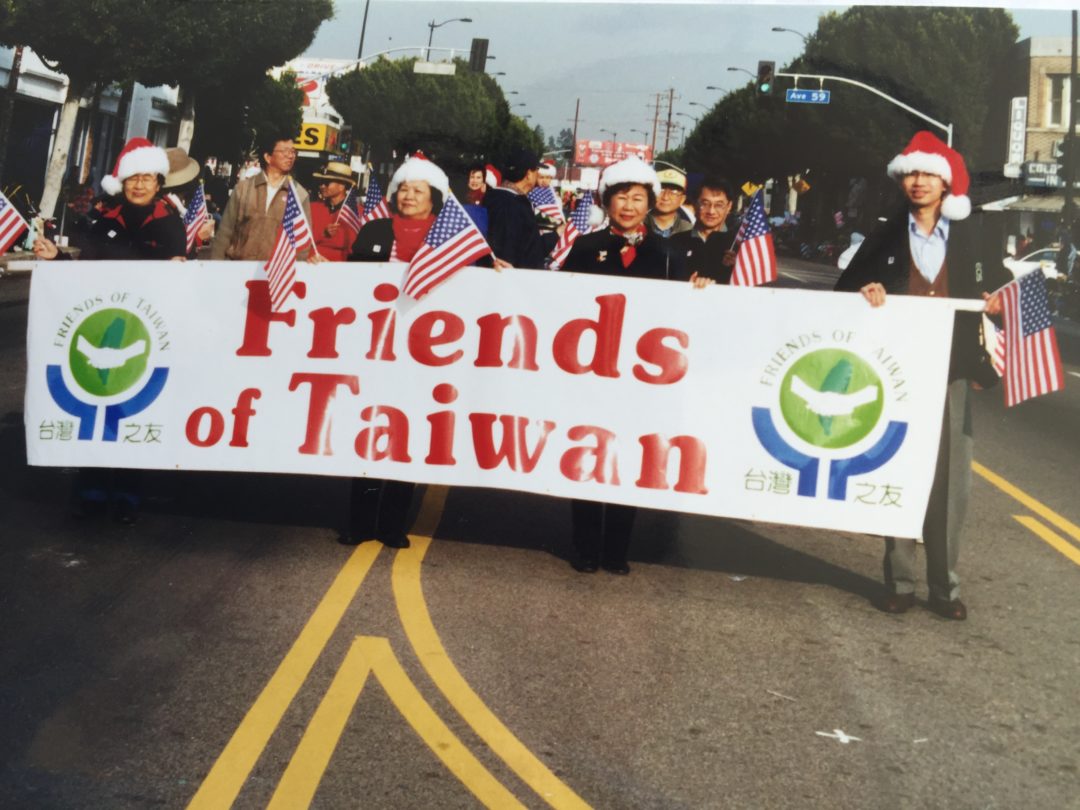 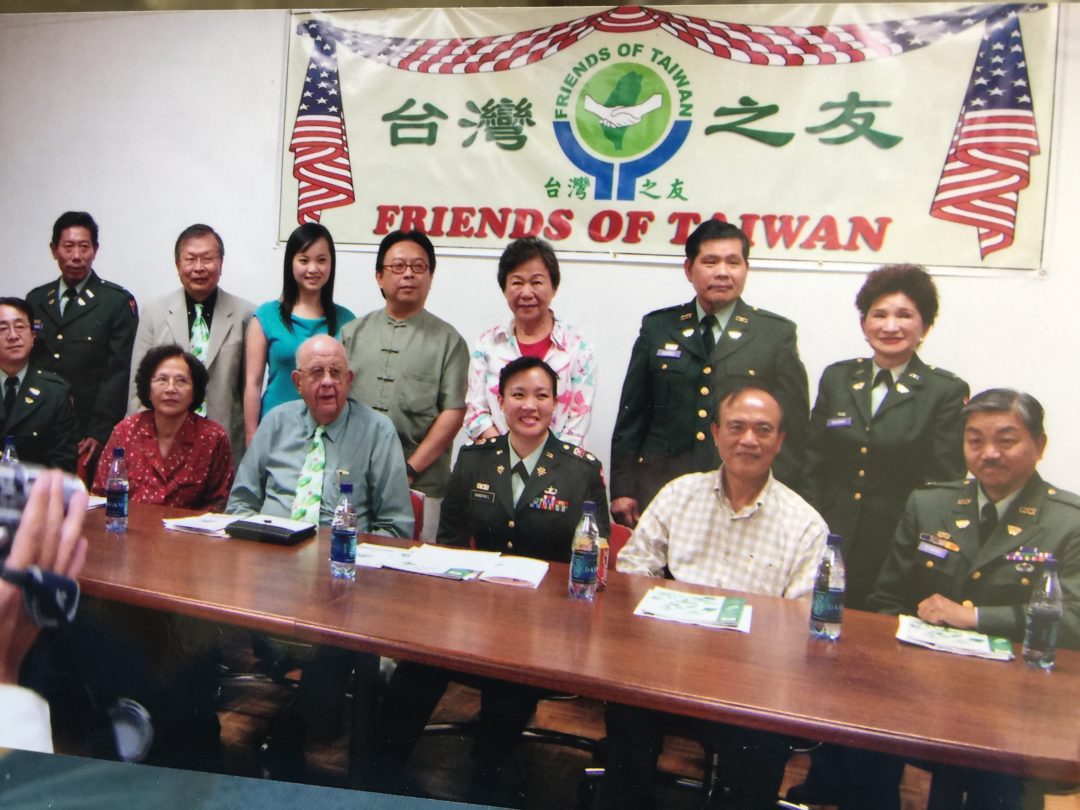 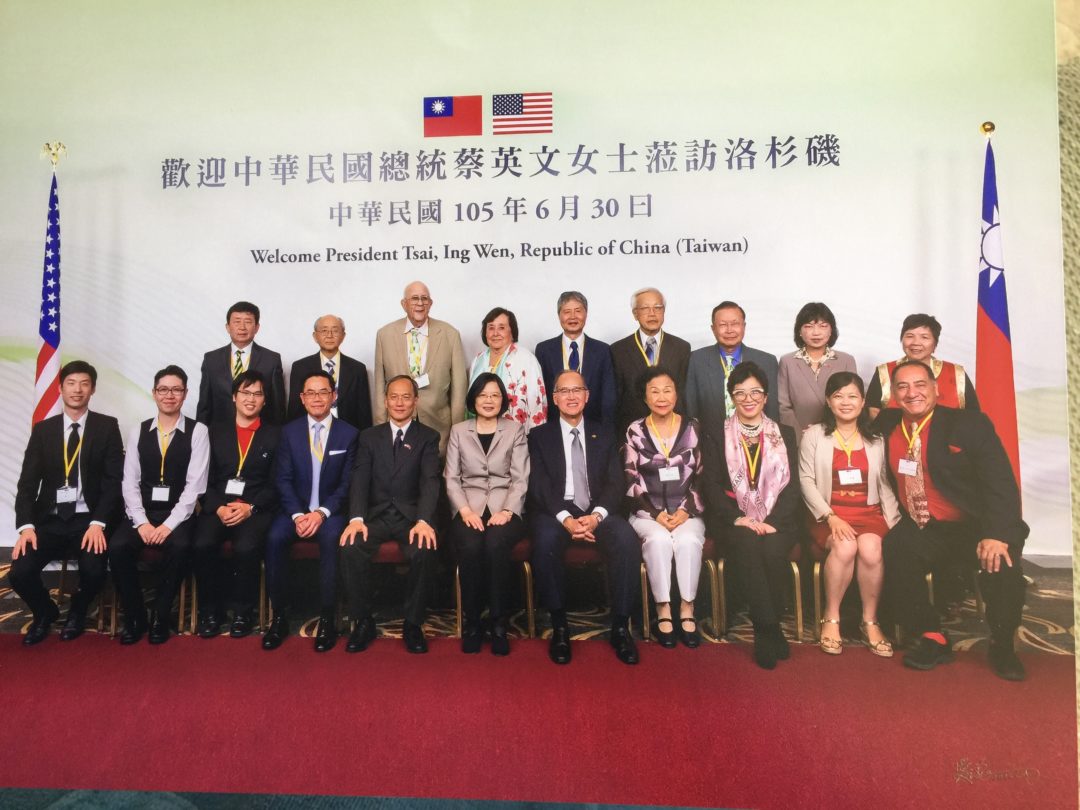 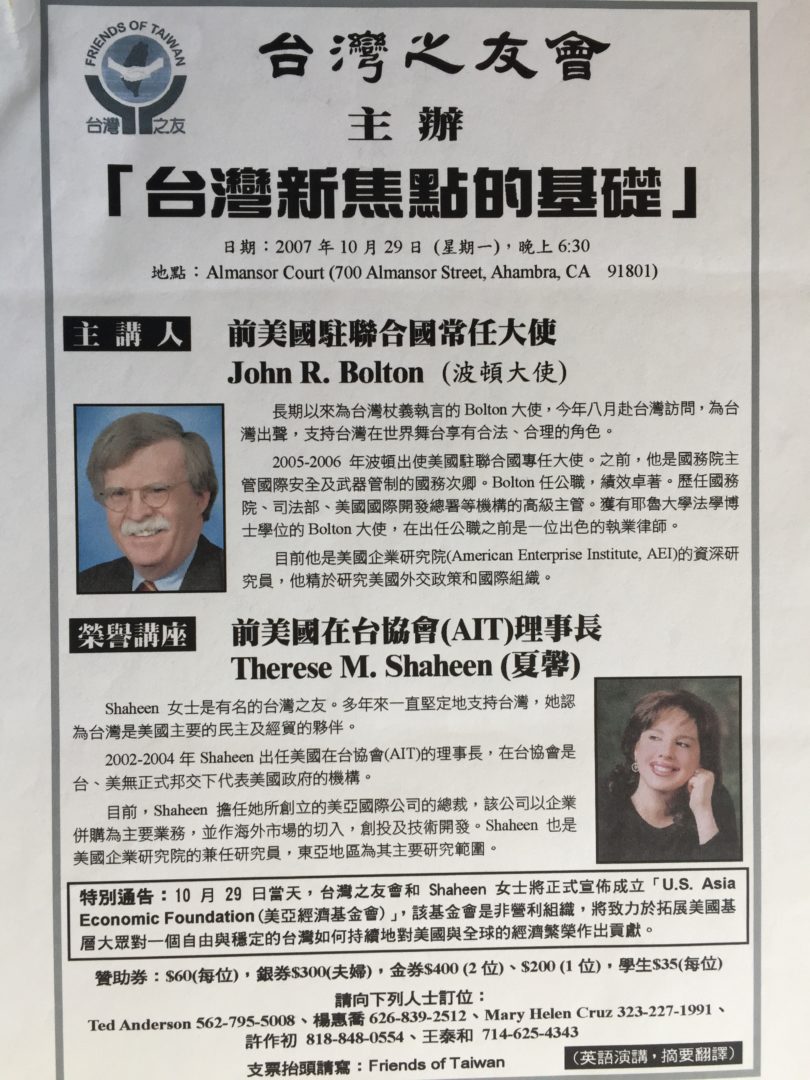