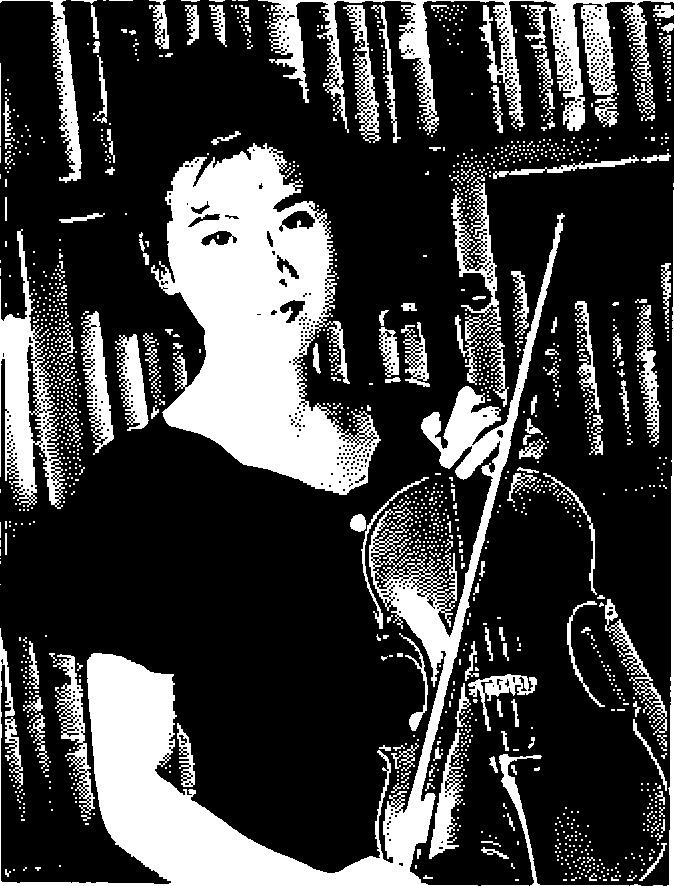 I-Chen Wang, born in 1974 in Taiwan, began her piano studies at the age of seven, her teachers included Pu-Tao Wu, Angela Liu, Yin-Pin Liu, and Wen-Jean Wang.  She was accepted to a special music class for young musicians at Yun-Fu Elementary School in her home town. At ten, Miss Wang began violin lessons, then switch to viola lessons at age twelve, studying with Ling-Hui Chuang and Wen-Liang Yu. In 1986, she entered the music class of Ta-Chen Middle School. In 1989, she got in the music c1ass of Tainan Girls’ High school. In 1992, she came to the Jui11iard School for her Bachelor degree in Performing Arts, where she is a student of Karen Tuttle.

Miss Wang has been sponsored under the Evergreen Scholarship Foundation with ful1 scho1arship to study at the Jui1iard Schoo1 where she is active in both solo and chamber music performance Miss Wang gave her first recital in March 1994 and participated in the master c1asses. In chamber music, she has worked with Robert Mann,  Jose Fuchs, Arno1d Steinhardt Felix Galimir, Michael Tree, Robert McDonald, American String Quartet and Mui r String Quartet, and performed regularly in Alice Tully Hal1 Miss Wang formed the Muse Piano Quartet, and recently toured Taiwan with four per­formances. She was selected and sponsored by the Formosa Chamber Music Society, Inc. to perforin in a concert held at the Wei 11 Recital) Hal1 at Carnegie Hal1 on November 6 , 1994, with a group of young artists.

Miss Wang has also participated in several music festivals in the summer of 1993, she was selected to attend the Pacific Summer Festiva1, and in December, she was invited to participate in the New York String Seminar, and worked with Isaac Stern and Jaime Laredo and performed in Carnegie Ha11. Miss Wang was invited to the Banff Center Festiva1 in 1994 and to TAOS Music Festival in 1995.