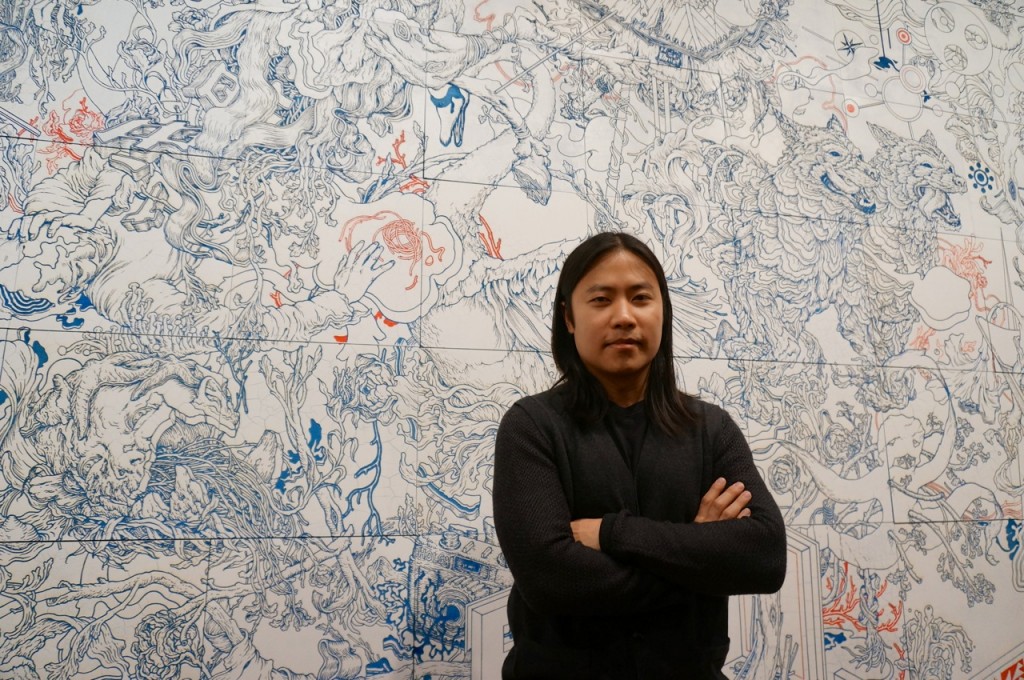 James Jean is a Taiwanese American visual artist, known for both his commercial work and fine art gallery work. He is known in the American comics industry as a cover artist for various books published by DC Comics, as well as for his work for Prada, ESPN and Atlantic Records. His work, which has been collected in numerous volumes, has been compared by The New York Times to that of Maxfield Parrish.

Jean was born in Taiwan and was raised in Parsippany-Troy Hills, New Jersey. He was educated at the School of Visual Arts in New York City, from which he graduated in 2001.

Starting in 2011, Jean underwent a lengthy divorce process that bankrupted him and forced him to move to Asia in 2013, where he is currently based.

In 2001, Jean became a cover artist for DC Comics, garnering seven Eisner awards, three consecutive Harvey awards, two gold medals and a silver from the Society of Illustrators of Los Angeles, and a gold medal from the Society of Illustrators of New York. He also worked in advertising, and has contributed to many national and international publications. His clients included Time Magazine, The New York Times, Rolling Stone, Spin, ESPN, Atlantic Records, Target, Linkin Park, Playboy, Knopf, Prada among others. He illustrated covers for the comic book series Fables and The Umbrella Academy, for which he has won six Eisner Awards for “Best Cover Artist”. In 2006 he won Best Artist from the World Fantasy Awards.

In 2008, Jean retired from illustration and commercial projects in order to focus on painting. 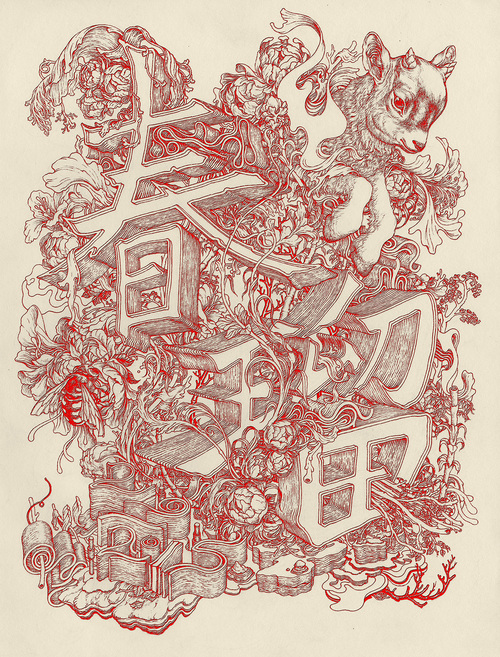 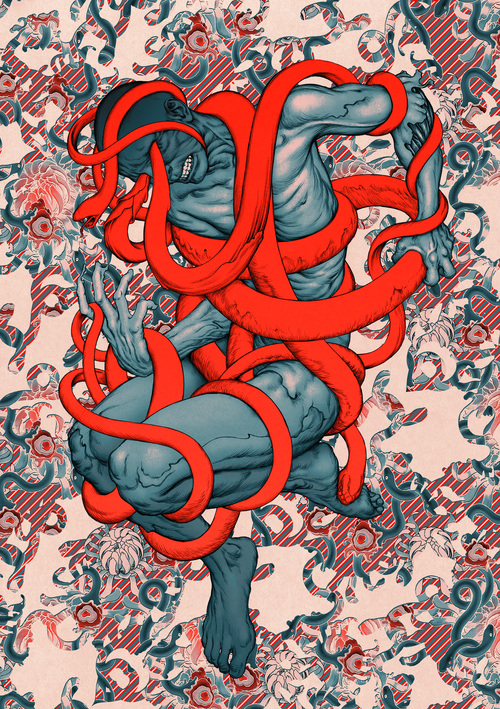 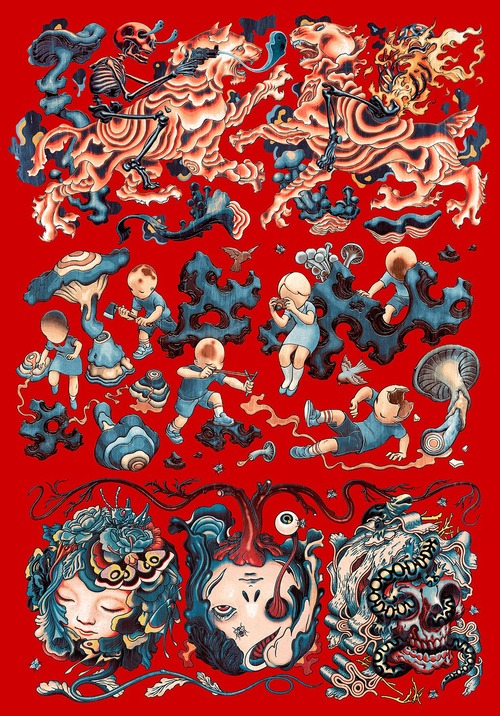 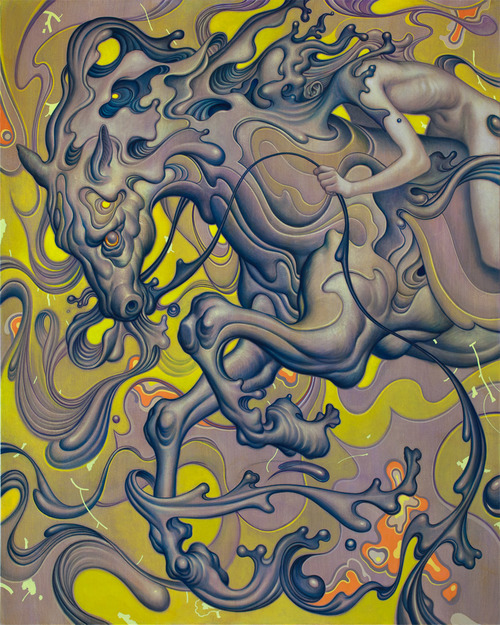