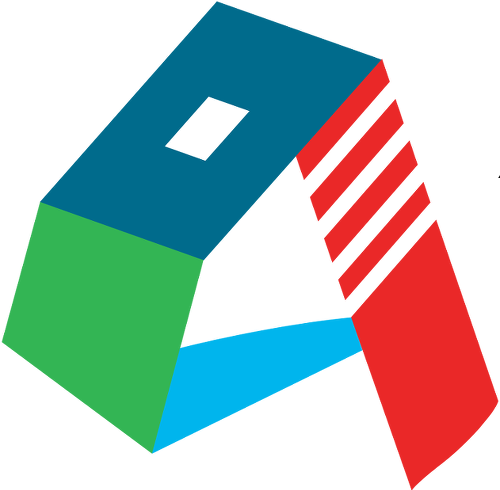 ABOUT AMERICAN CITIZENS FOR TAIWAN

We are United States citizens who care deeply for our country and the ideals it was founded on, freedom and democracy. While firstly supporting these ideals at home, we realize America cannot effectively stand alone as a democracy in this world; we must join hands with other peoples who hold fast and defend those same ideals.

Taiwan’s democracy is important to United States’ own democracy, security, and economy, so ACT works to spur the U.S. Government to be fully supportive of Taiwan’s right to self-determination. This right is under attack by those who would gain by weakening both America and Taiwan’s freedoms and security.

HOW WE DO IT

ACT monitors United States government and Congressional actions regarding Taiwan. ACT keeps people informed via email, website, and social media posting. ACT then provides an easy to use online tool for people to tell their members of Congress to support or oppose the important legislation in the U.S. Congress.