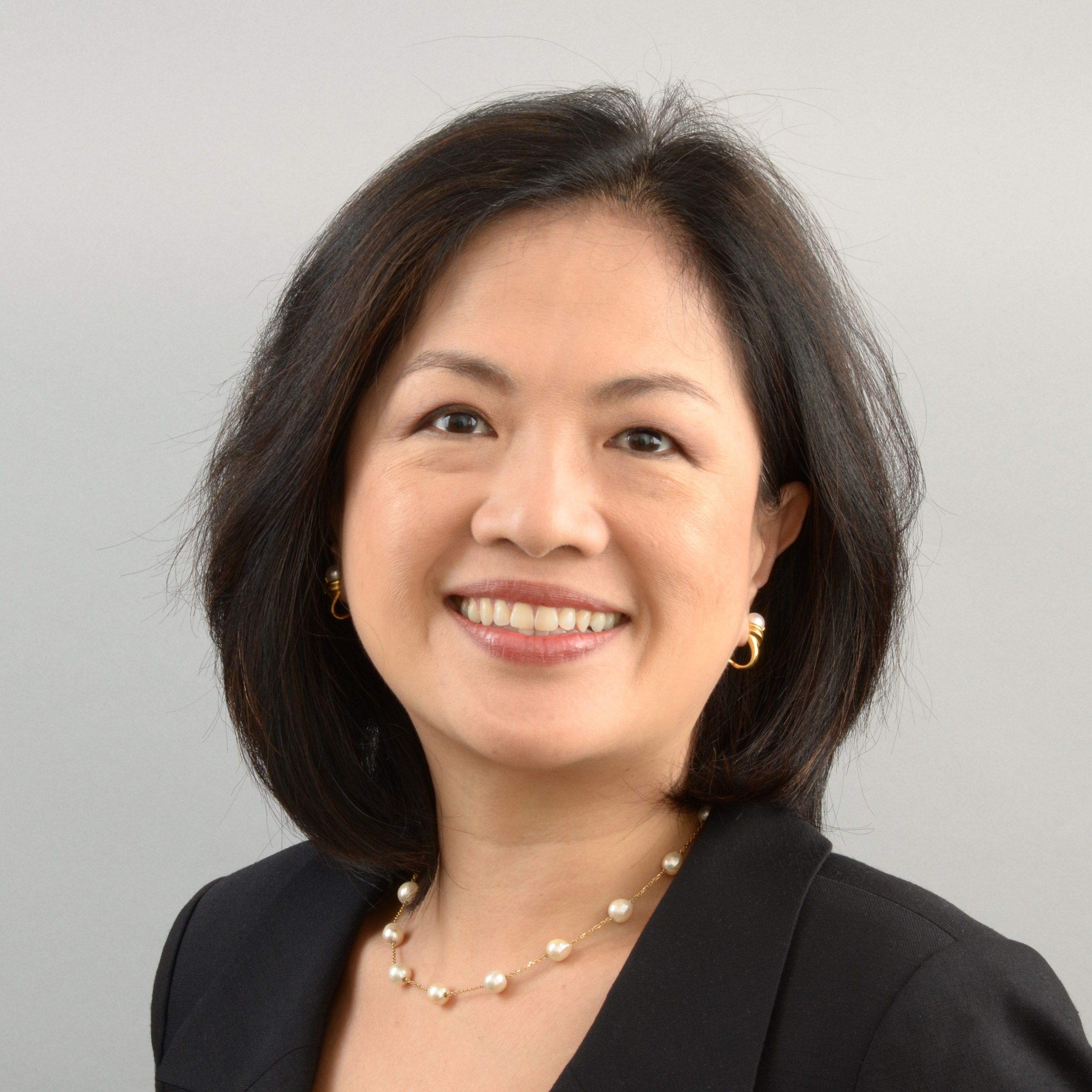 Judge Kuo clerked for the Honorable Judith W. Rogers with the D.C. Court of Appeals. From 1989 until 1993, she served as an Assistant United States Attorney in the District of Columbia. From 1994 to 1998, she was a trial attorney and then Acting Deputy Chief of the Civil Rights Division Criminal Section at the U.S. Department of Justice, where she investigated and prosecuted hate crimes and allegations of police misconduct throughout the United States. From 1998 to 2002, Judge Kuo prosecuted war crimes and crimes against humanity at the United Nations International Criminal Tribunal for the former Yugoslavia in The Hague, Netherlands. Her historic trial regarding mass rape in Bosnia became the subject of the documentary film, “I Came To Testify,” part of the series Women, War & Peace.

Upon her return to New York, Judge Kuo became litigation counsel at Wilmer Hale, LLP. In 2005, she was appointed Chief Hearing Officer at the New York Stock Exchange, where she presided over hearings involving violations of federal securities laws. From 2011 until her appointment to the bench, she was Deputy Commissioner and General Counsel of the New York City Office of Administrative Trials and Hearings, the largest municipal tribunal in the country.

Judge Kuo was born in Taiwan and moved to the United States at the age of three. She was awarded a German Chancellor Fellowship by the Alexander von Humboldt Foundation in 1993 to study the German criminal justice system. She is a former President of the Federal Bar Council American Inn of Court, an active member of the Asian American Bar Association of New York, and former Vice-Chair of Manhattan Legal Services.