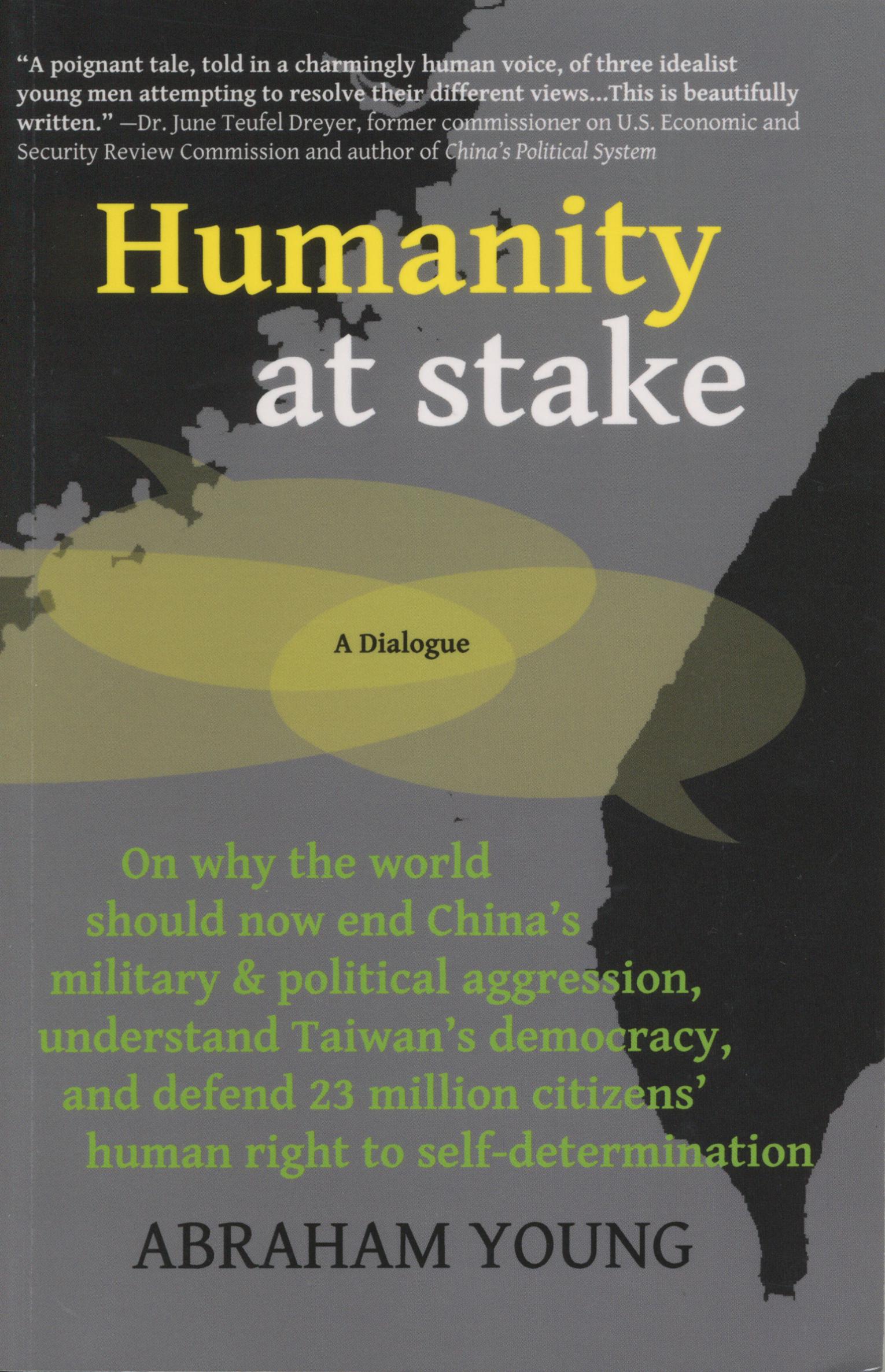 PART 1: Breaking Silence for the Sake of Understanding

ii. Moral dilemma of an American in war 14

iii. China as many things to as many people 17

iv. Step right up!: The kid from Taiwan; the kid from China; and the representative American voice 20

vi. Interim tit-for-tat: What in heaven and in hell is Taiwan—to whom? 38

PART 2: Stepping Forward for the Sake of Humanity

ix. A new approach to engagement 56

x. Where our conversation ends, and—in the answer of our silence—the single consensus, the precise next step that is inarguable and crucial for peaceful resolution on all sides 71

APPENDIX B: May 13, 2008: Letter received by the author of Humanity At Stake from Member of Congress Ileana Ros-Lehtinen 82

POSTSCRIPT: Why? The reasons, in few words and and 1,000 explosive pictures across the page 84

The Humanity At Stake Project 129