Chemical and Biological Weapons and Terrorism 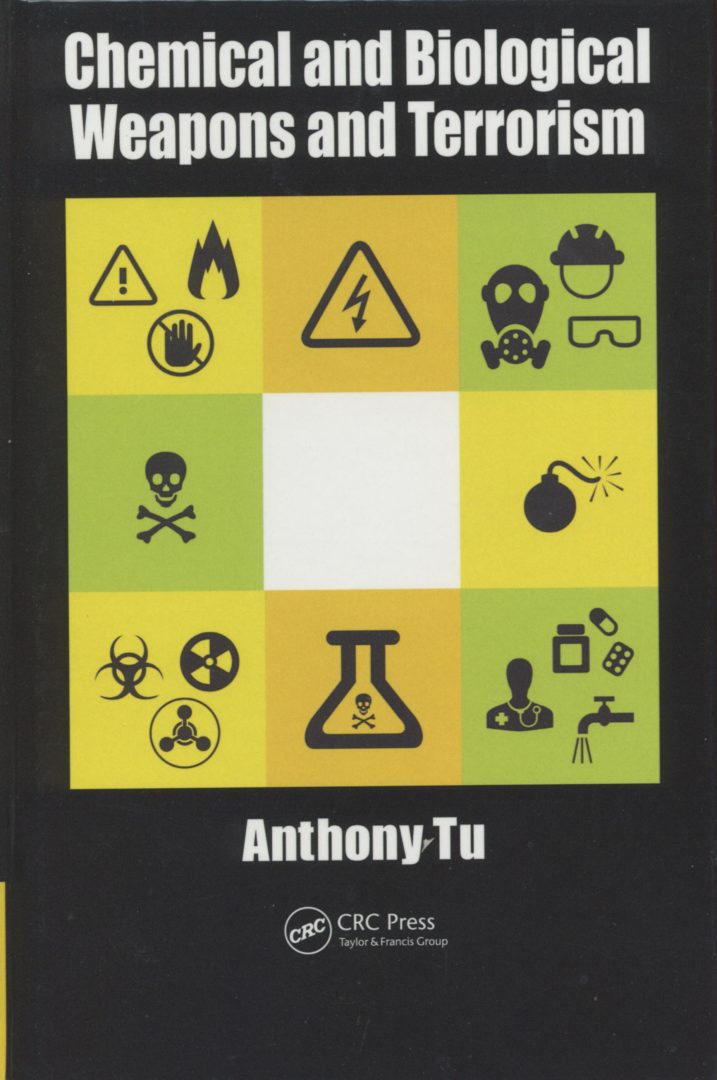 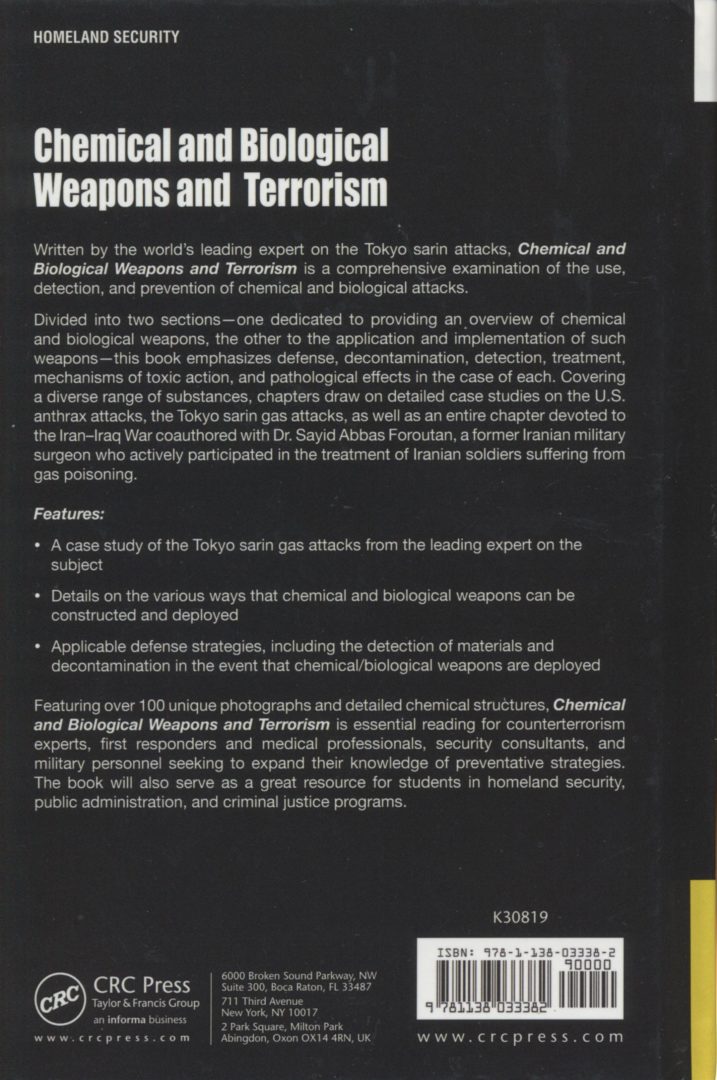 My lifelong research began with the study of the structure-function relationship of snake venom. I also taught general toxicology covering all types of toxicology including chemical and biological weapons at Colorado State University from 1967 to 1998. While I was teaching, the Iran-Iraq War (1980-1988) began and a large-scale chemical war started. I was able to learn new aspects of chemical weapons. I had been interested in chemical and biological weapons since 1954 when I was a chemical officer in the Taiwan Army. In Taiwan, we had to serve for one year in the military after college graduation. In 1983, the U.S. government learned that the Soviet Union had developed toxin weapons using various biological toxins to make new types of biological weapons. One of the toxin weapons from Uzbekistan was a snake neurotoxin, my specialty. Since then, I have served as a consultant for various defense companies in the United States and different branches of the U.S. government.

I have published several books on sarin terrorism in Japanese, as well as biological and chemical weapon and terrorism books, two of which have been translated into Chinese in Taiwan. Since 1995,1 have attended NBC (nuclear, biological, chemical) meetings, some as an invited speaker, in Croatia, Switzerland, Sweden, Egypt, the United States, Singapore, Qatar, Thailand, Taiwan, Japan, Indonesia, and Iran.

Chapter 3, titled “An Example of Chemical War: The Iran-Iraq War” is coauthored with Dr. Sayid Abbas Foroutan, a former Iranian military surgeon who actively participated in the treatment of Iranian soldiers who suffered from a poisonous gas used by Iraq. In 2007, I was sent to Iran by the Organisation for the Prohibition of Chemical Weapons (OPCW) to participate in a meeting on chemical casualties held in Tehran, Iran. Before the meeting, the Iranian government invited me to Isfahan, for an annual check on the Iranian veterans who suffered chemical injuries from the earlier Iran-Iraq War. During the meeting in Tehran, I met Foroutan, who supplied me with many photographs of chemical weapon casualties.

I would like to express my sincere gratitude to those at CRC Press/ Taylor & Francis for their assistance. They include Jennifer Abbott, Mark Listewnik, and Misha Kydd. I also extend my thanks to Dr. Brenda Baker, who reviewed the entire manuscript to improve the English. Finally, I send my thanks to my late wife, Kazuko Yamamoto Tu, who was dedicated to helping me throughout her life, and who I dearly miss since her departure to heaven on December 16, 2012.

Dr. Anthony Tu is the world’s leading expert on the Tokyo sarin attacks and is much sought after globally for his insight on chemical and biological weapons and weapons of mass destruction. He has written, coauthored, and edited 40 books on chemistry and weapons studies in his decades-long career. Dr. Tu also played an integral role in the investigation of the sarin attacks, the first chemical terrorism attack on record, pivoting the entire direction of the investigation with his knowledge of how the chemical weapon would leave deposits on surrounding soil. 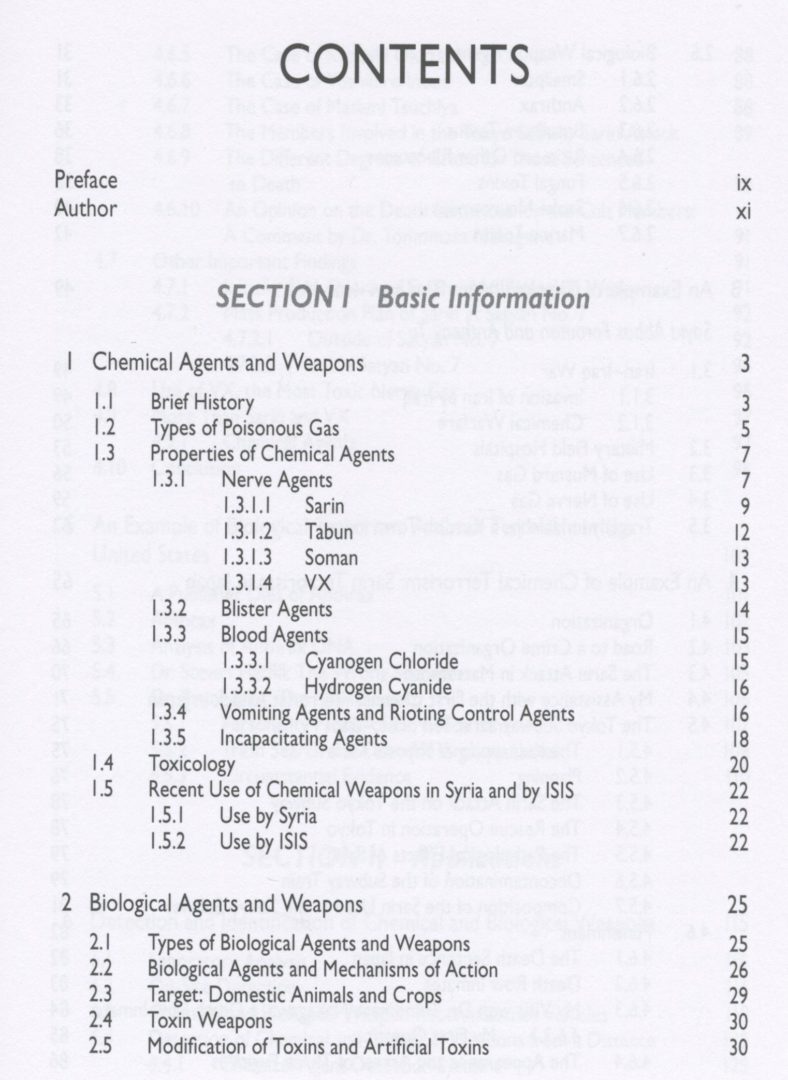 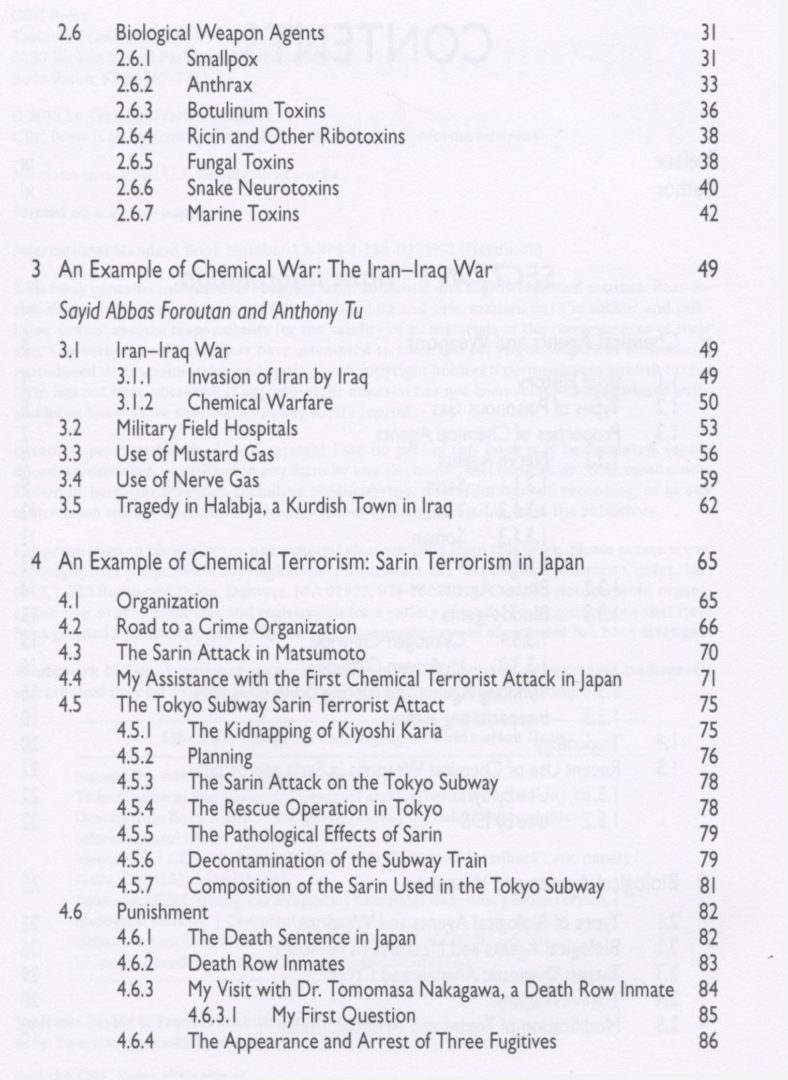 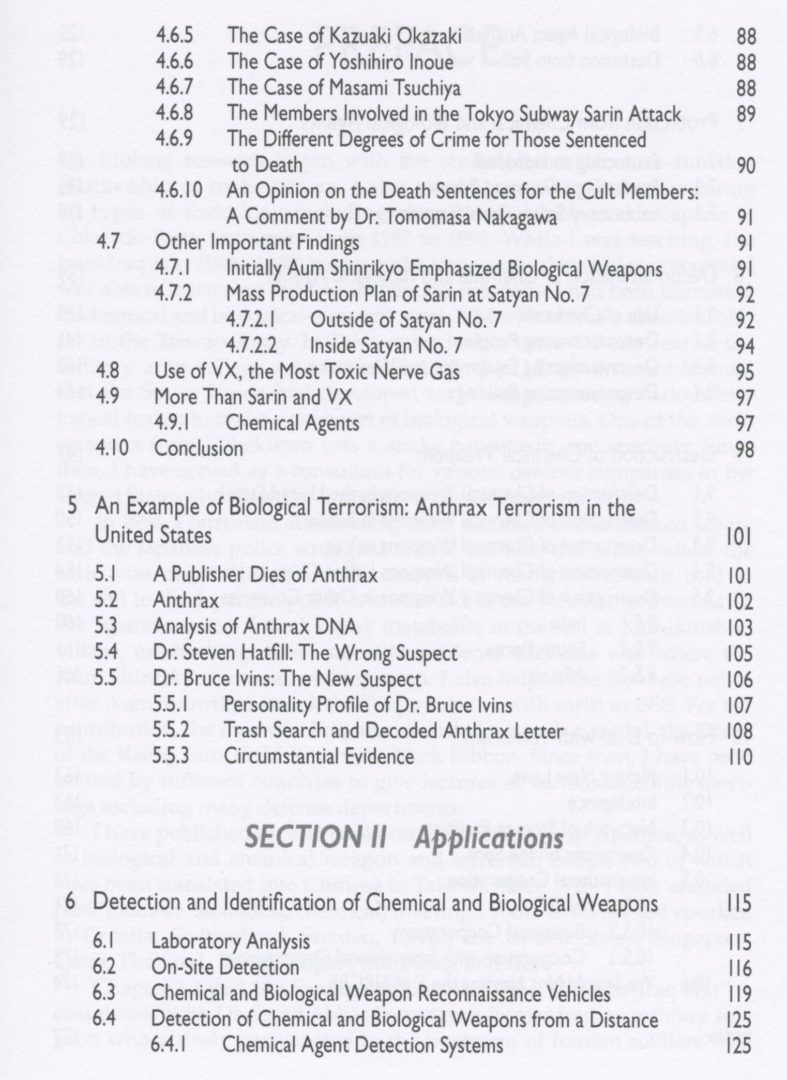 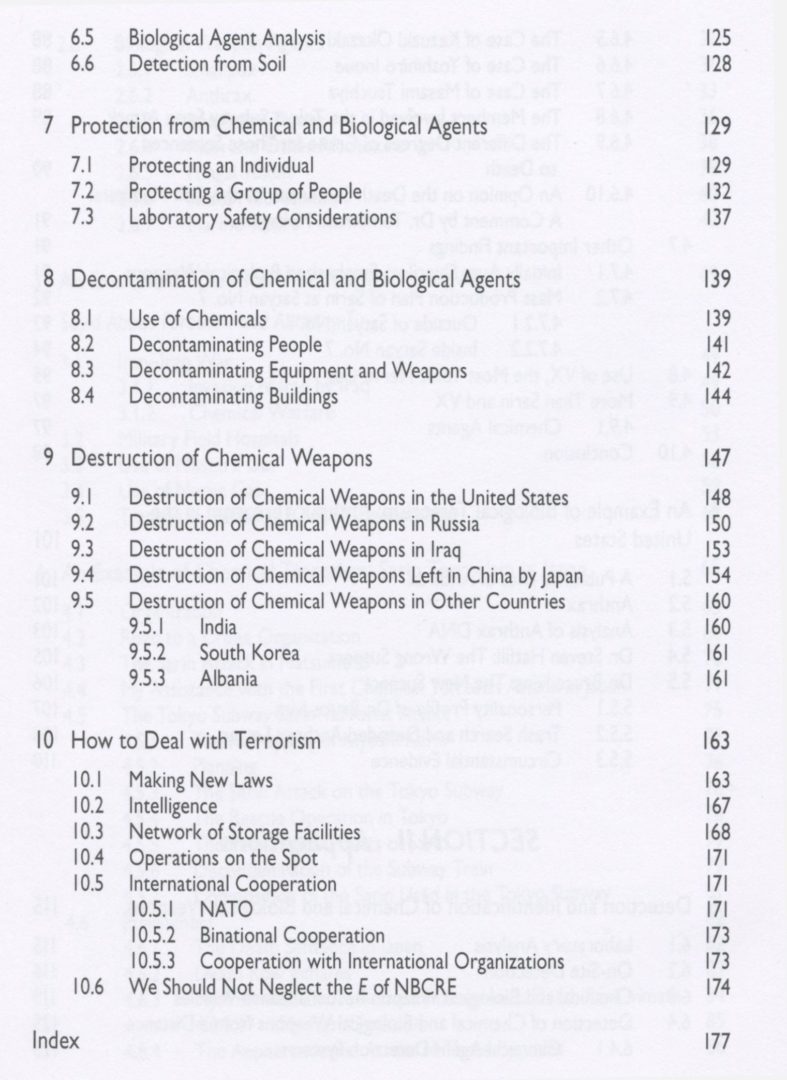