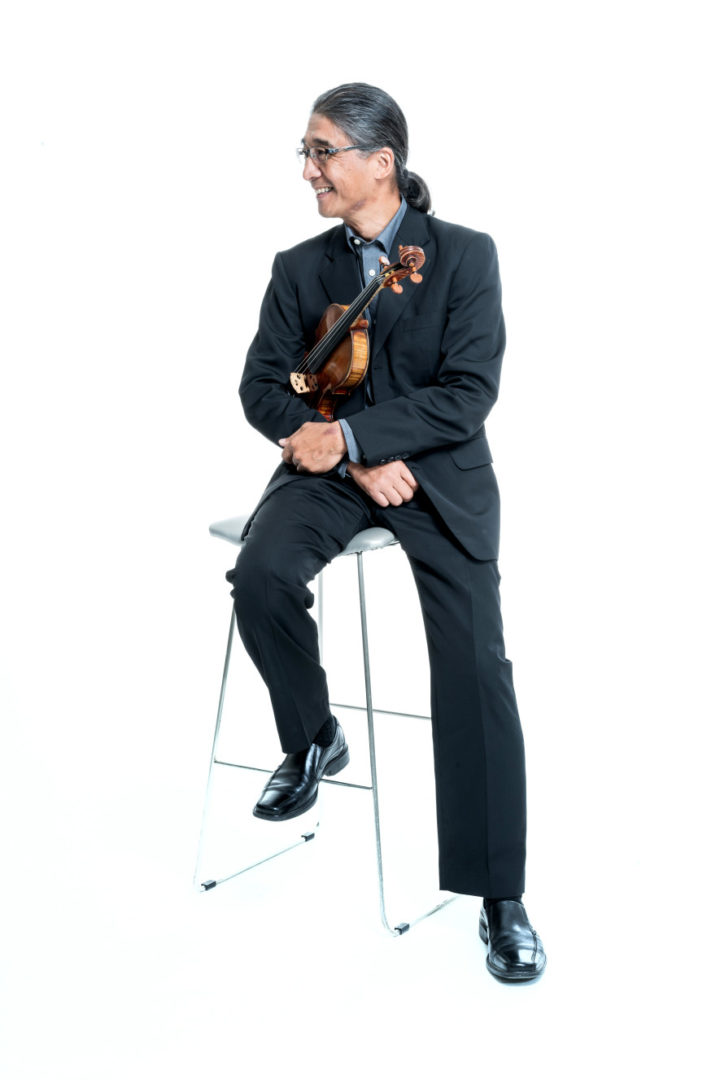 Liang-Ping How has been a member of the Orpheus Chamber Orchestra since 1980. He has toured extensively throughout North and South America, Europe and Asia with Orpheus and many other ensembles.

Mr. How has often appeared as soloist and has recorded with Orpheus for Deutsche Grammophon. Mr. How made his solo debut with the National Youth Orchestra of Taiwan at the age of seven and has appeared with numerous orchestras throughout the United States, Europe and Asia since then. He made his Carnegie Hall debut in 1974 with the New York String Orchestra and Alexander Schneider.

Mr. How’s chamber music activities have included performances at the Grand Teton Music Festival, Spoleto, the Met Museum of New York, Caramoor Music Festiva and the Lockenhaus Festival. He also appeared with the New York Philomusica at the International Music Festival of Sofia in Bulgaria and the Chamber Music Society of Lincoln Center and as the Concerto soloist in Philadelphia. Mr.How began studying violin at the age of four and later studied at the Interlochen Arts Academy and the Curtis Institute of Music with Jamie Laredo. He currently resides in Santa Fe New Mexico and is a member of the Santa Fe Opera Orchestra.

More information please click in who’s who: 2103. Liang-Ping How http://taiwaneseamericanhistory.org/blog/whoswho2103/