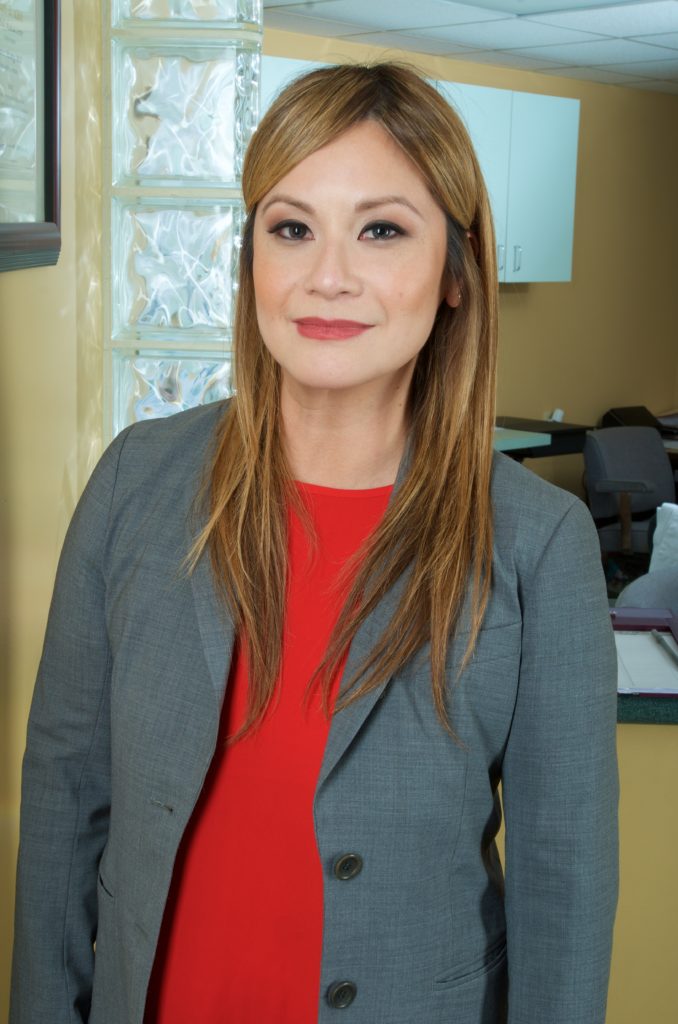 Ling Ling Chang (張玲玲 Chang Ling-ling) was born in Taipei, Taiwan in 1976, and immigrated to the United States at age three. Chang began her career in public service when she was elected to the Walnut Valley Water District Board in 2005. She was the first woman to ever hold this seat. In 2009, she was elected to the Diamond Bar City Council, where she served two terms. She also served as Mayor of Diamond Bar (2011-2012), Parks & Recreation Commissioner of Diamond Bar, and Chairman of the Diamond Bar Community Foundation. In 2014, Chang was elected to represent California’s 55th district State Assembly District. During her time in the Assembly, she served as Vice-Chair of the Rules Committee and an inaugural member of the Privacy & Consumer Protection Committee.

In 2016, Chang ran for the State Senate and narrowly lost, but won the seat in 2018 through a special recall election. She is the first Taiwan-born female California State Senator, and the only Asian American woman in the California Legislature. For the 2019-20 legislative session, Chang served on the Banking and Financial Institutions Committee (Vice Chair), the Business, Professions and Economic Development Committee (Vice Chair), the Education Committee, the Energy, Utilities and Communications Committee, and the Governmental Organization Committee. She has also served as President and CEO of the Youth Science Center, Executive Director of the United Family Services Center, and is the co-founder of ImagineTHAT!, an art program for at-risk youth.

Chang is a graduate of the Leadership program in Interethnic relations, a graduate of Gallup Organization’s Gallup University Program, and a National Fellow Alumnus with the Asian Pacific American Women’s Leadership Institute. She’s been formally recognized by the cities of Los Angeles, Diamond Bar, and Monterey Park, as well as by the Los Angeles County Board of Supervisors, YWCA, and many other local schools and organizations. In 2006, she was chosen as the 60th Assembly District’s Woman of the Year.